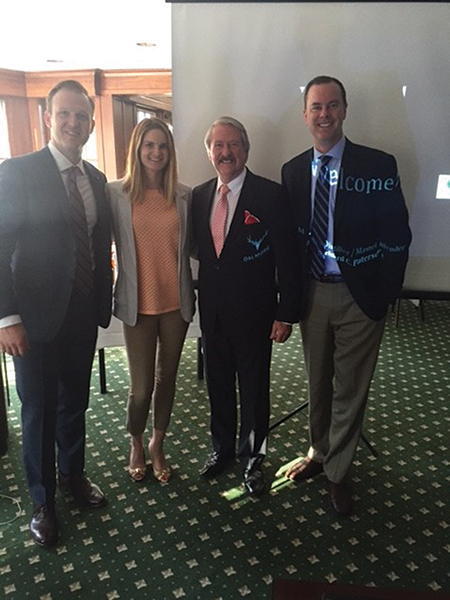 Johnson Brothers of Rhode Island hosted two Dalmore Single Malt Scotch events on June 20 in the local market. The first was a trade luncheon for its accounts at The Loft Restaurant & Lounge at NYLO’s in Warwick. The second was a Scotch dinner at The Agawam Hunt in Rumford. More than 55 people attended the dinner conducted by Johnson Brothers of Rhode Island in conjunction with Elliott Fishbein of Rumford’s Town Wine & Spirits. At each event, Richard Paterson, Master Blender of Whyte & Mackay, was the guest speaker. The Dalmore Single Malt Scotch is made at the 177-year old distillery located on the shore of the Cromarty Firth in the Highlands of Scotland and follows traditions that date back over 700 years. 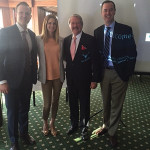 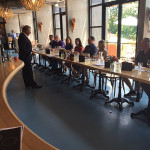 Richard Paterson discussing The Dalmore with retailers and on-premise guests. 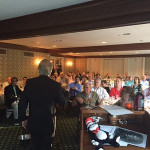 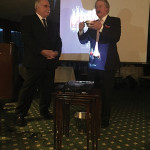