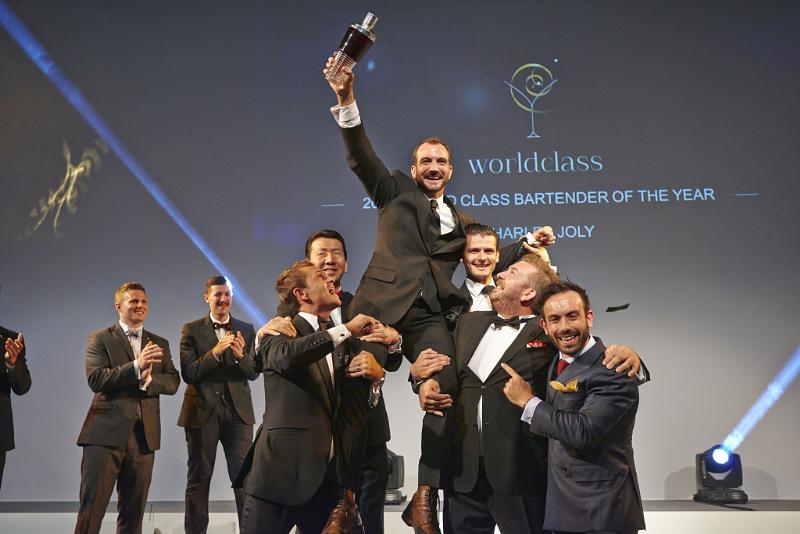 After a week of fierce competition, incredible craftsmanship, unrivalled creativity and exceptional cocktails, Charles Joly from The Aviary in Chicago, Illinois beat 47 of the “best bartenders from around the globe” to be crowned the Diageo Reserve World Class Bartender of the Year 2014. 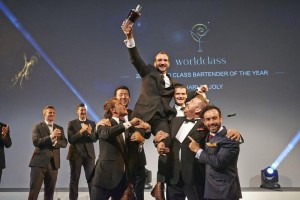 Joly “mesmerized the judges from the very first cocktail but it was his unique and show-stopping signature serve that will help cement his name in cocktail history,” stated the official news release. Joly consistently proved his winning credentials to the esteemed panel of judges that included legends and luminaries of the cocktail scene such as Dale DeGroff, Salvatore Calabrese, Julie Reiner, Steve Olsen and Gaz Regan.

Joly will now become a global ambassador for Diageo Reserve World Class, a role which will see him travel the world, educating and inspiring new talent while developing his own skills and knowledge through the different tastes and techniques they experiences along the way.