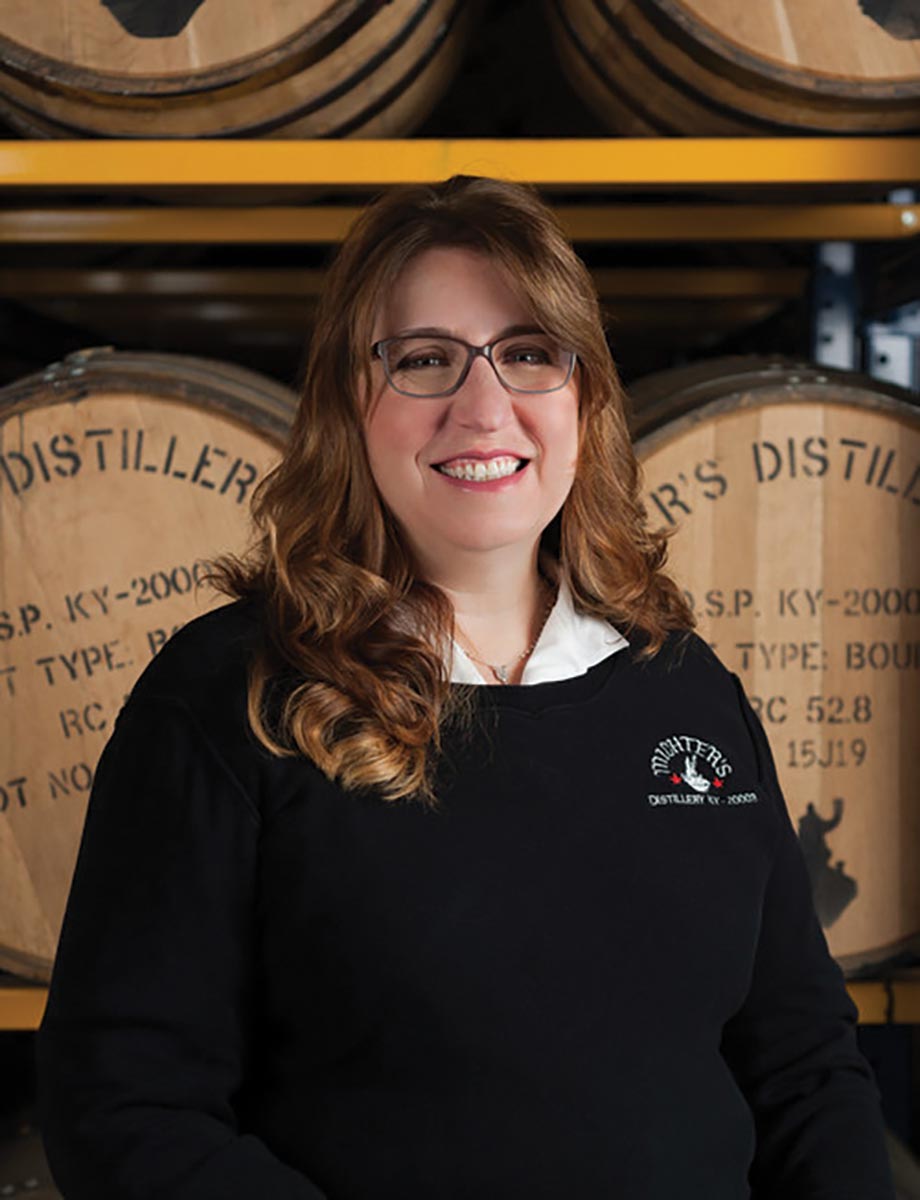 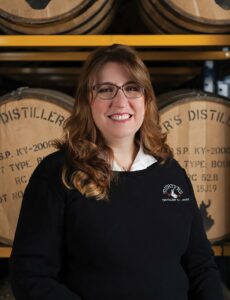 Michter’s announced that its Master of Maturation and Chief Operating Officer Andrea Wilson will be inducted into the Kentucky Bourbon Hall of Fame. In 2009, Wilson “broke the glass ceiling” when she became the first woman to ever chair the Kentucky Distillers’ Association. Wilson was born in Louisville, Kentucky, and graduated from the University of Louisville with a Bachelor of Science, Chemical Engineering and a Master of Engineering, Chemical Engineering. She rose to the position of Director of Distillation and Maturation for Diageo, North America, in her early career roles, and upon joining Michter’s in 2014, she embarked on a series of roles at Michter’s Shively Distillery, Fort Nelson Distillery and the company’s farm and operations in Springfield. Since 2005, she has served as either a board member or an alternate board member of the Kentucky Distillers’ Association and holds numerous accolades for achievements within, and contributions to the industry.