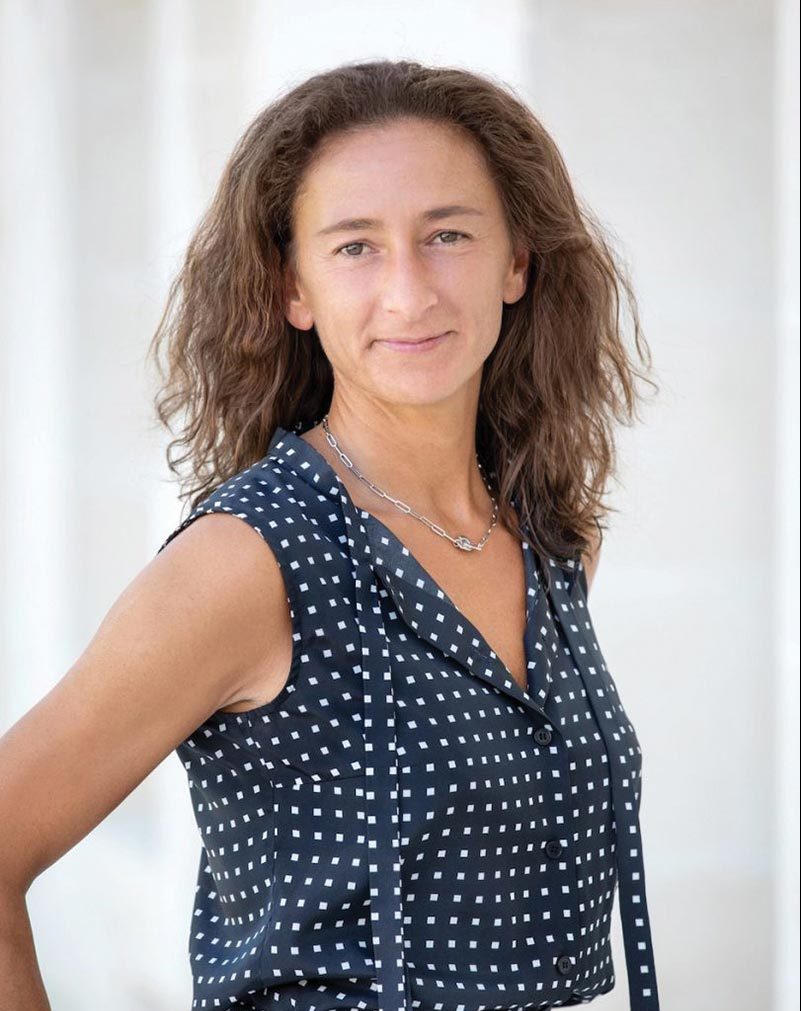 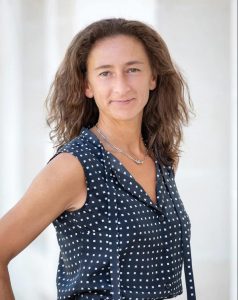 Ariane Khaida was appointed Executive Director of Bordeaux First Growth at Château Mouton Rothschild, taking over for the retiring Philippe Dhalluin. She is responsible for the château within the Baron de Rothschild group, including Château Mouton Rothschild, Château Clerc Milon, Château d’Armailhac and Domaine de Baronarques. She will also sit on the Board of Directors of California estate Opus One, Chile’s Almaviva and Domaine de Baronarques in the Languedoc. In 2014, she was the first woman to be made the head of a major Bordeaux négociant house, running Duclot. She succeeds Philippe Dhalluin, who retired from his position as Executive Director also in July.