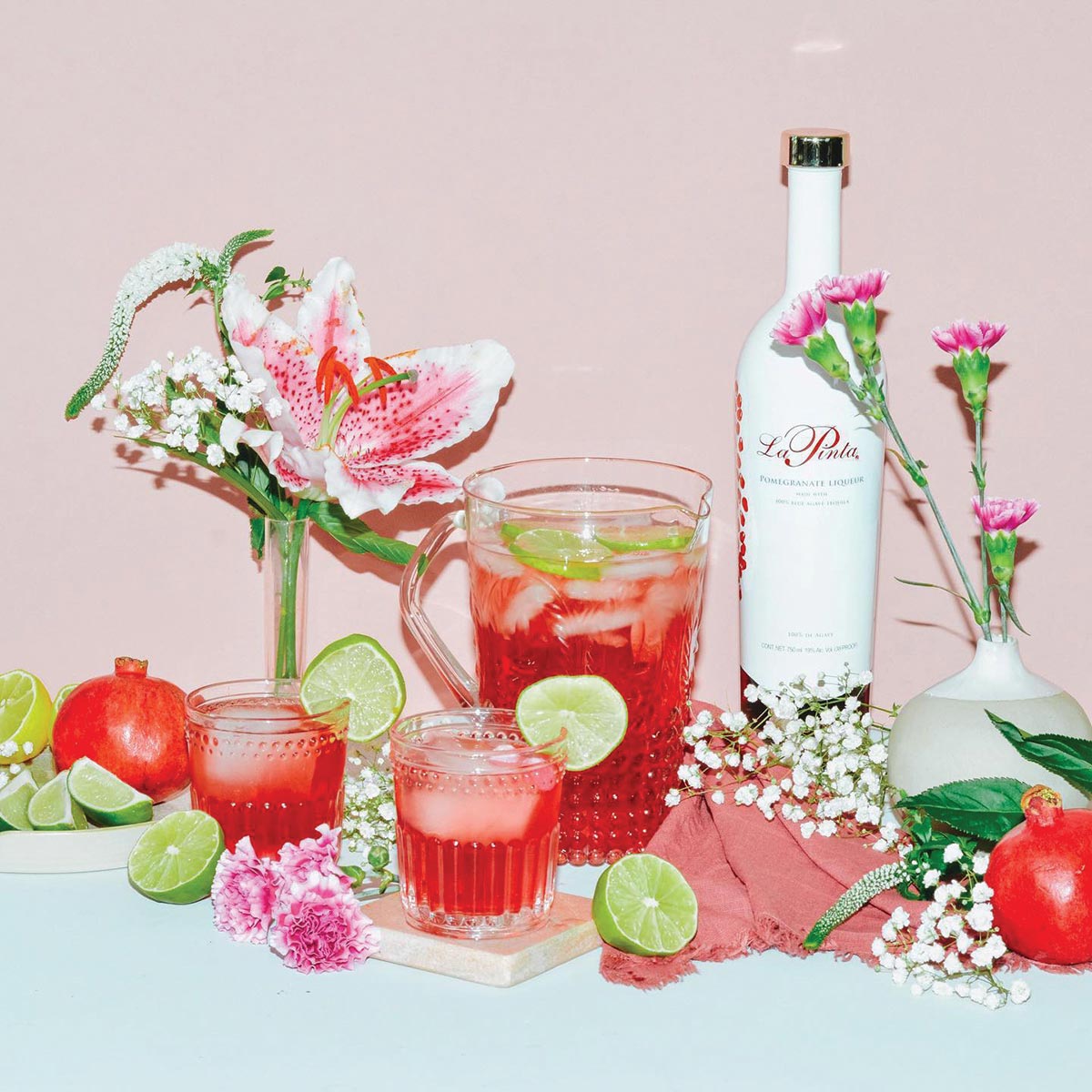 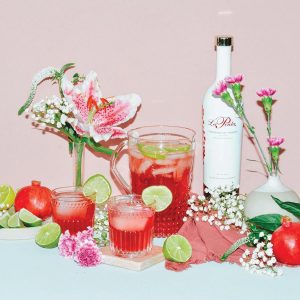 La Pinta Tequila Pomegranate is a new blend of Clase Azul Plata Tequila and the crisp taste of pomegranate.

Slocum & Sons added La Pinta Tequila Pomegranate, a new blend of Clase Azul Plata Tequila, an ultra-premium tequila made 100% from Weber’s Blue Agave and the crisp taste of pomegranate, to its portfolio. The tequila liqueur is bright red in color, offering a balance of a tart and sweet taste profile. Served on its own, chilled and straight, La Pinta Tequila Pomegranate also provides the perfect base for a premium fresh cocktail. The distinctive flavored tequila, at 19% ABV, is named for the fastest of the three ships used by Christopher Columbus in his first trans-Atlantic voyage; both the ship and the first pomegranate fruits were brought to Mexico from Spain hundreds of years ago. The creators of La Pinta drew on their fondness for traditional pomegranate punch and developed an ultra-premium liqueur that is truly authentic to Mexico. It’s sold in a 750-ml distinctive white bottle.