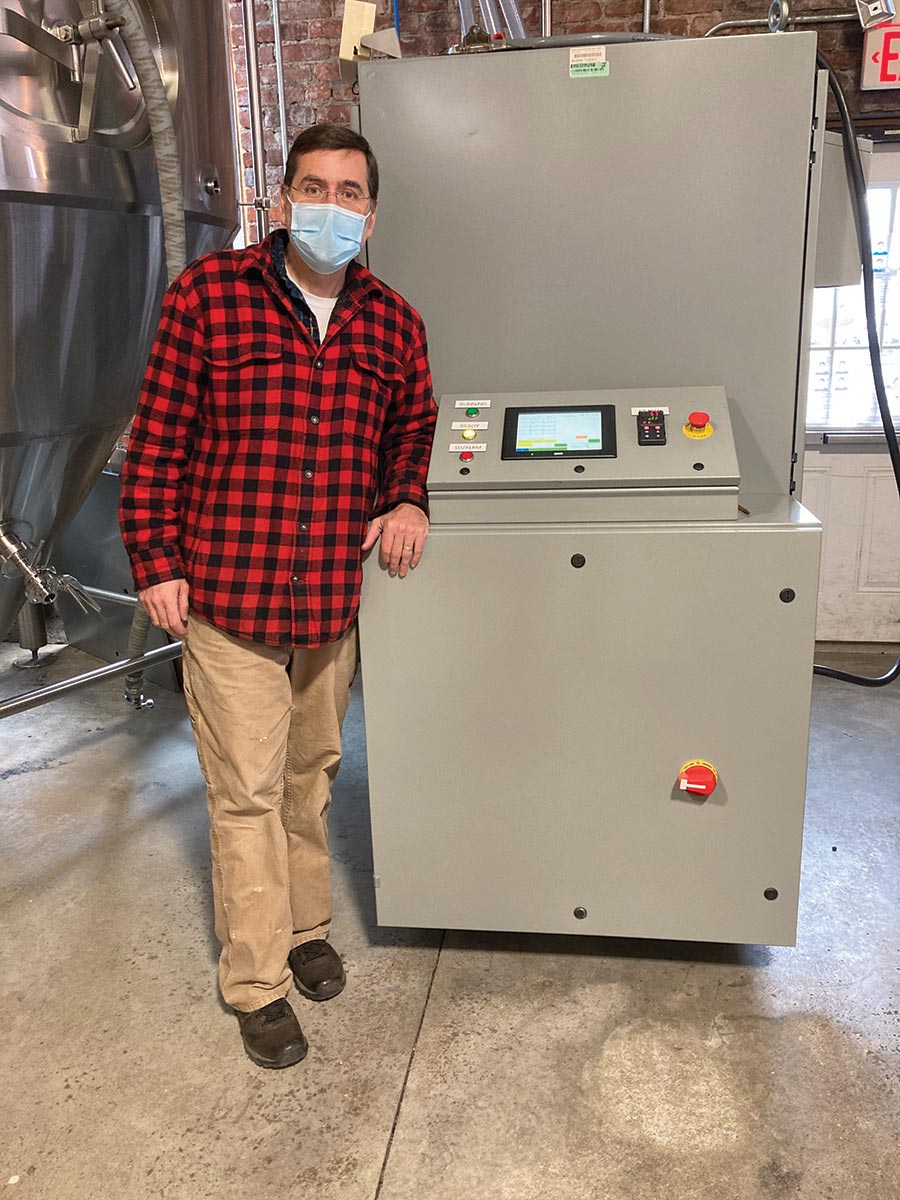 Westerly’s Grey Sail Brewing of Rhode Island recently became the first craft brewery in the state to capture and repurpose carbon dioxide emissions during its brewing operations using new climate technology. The brewery began using carbon capture technology from Earthly Labs, called CiCi®, created for small-scale carbon dioxide producers, in early 2021. The technology traps carbon dioxide waste emitted from Grey Sail’s facility during the brewing process and converts it into liquid carbon dioxide, which is then used by Grey Sail to carbonate its beer. By capturing carbon dioxide before it’s released into the atmosphere, craft breweries like Grey Sail can reduce their carbon footprint, which is annually equal to the amount of carbon dioxide that would be absorbed by 1,500 trees, playing a part in helping Rhode Island meet its goal of reducing its greenhouse gas emissions by 45% by 2035. “As a local business in a coastal community, we are committed to doing what we can to reduce our carbon footprint in all aspects of our operation,” said Alan Brinton, Co-owner of Grey Sail Brewing. “This investment in Earthly Labs technology allows us to reap environmental benefits from brewing great beer.” 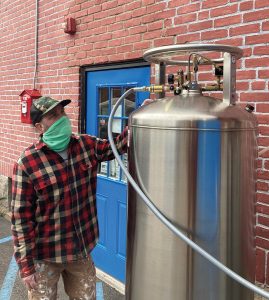 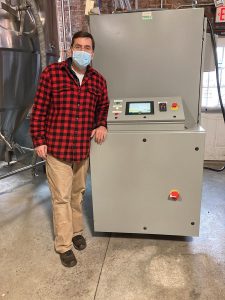 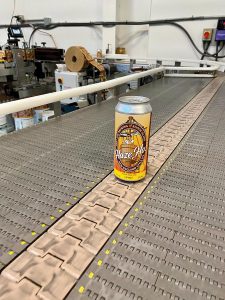