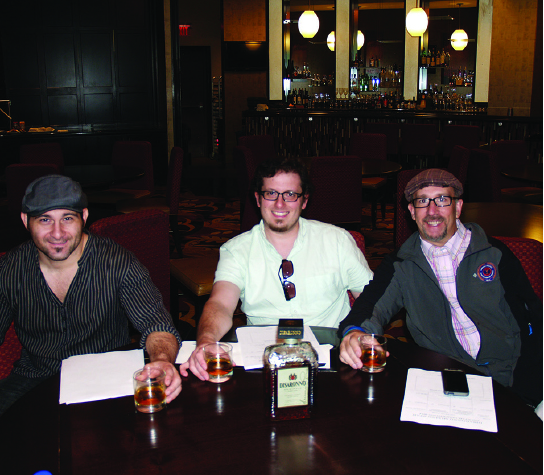 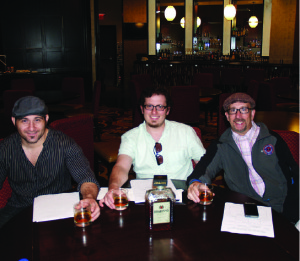 Disaronno Northeast Brand Ambassador Paul Sevigny along with Jonathon Pogash and Frank Martucci judged the semi-final round of the National Mixing Star by Disaronno Competition held at Twin River Casino. The field was narrowed down to ten finalists. The final round was judged by 2002 United States Mixing Star Winner Julio Cabrera of Miami, Florida and Sevigny. The winner was Nicole Barker of Red Creole Fusion and Cin Cin in Reno, Nevada. Barker will be representing the United States in Sicily, Italy for the world finals of the Mixing Star by Disaronno Competition.