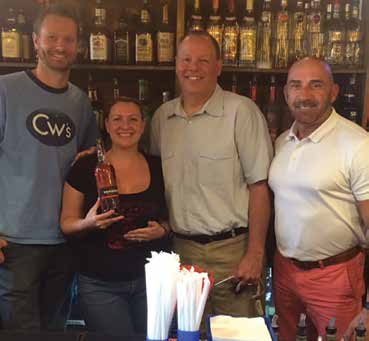 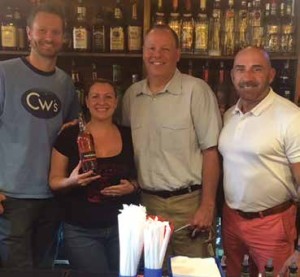 The week of July 28, 2014 marked the one-year anniversary of the official launch of Tanduay Asian Rum in the United States. The international spirits brand, ranked as the second-largest selling rum brand in the world by case sales for the last few years, was virtually unknown in this country. Distribution that began in Connecticut and South Florida expanded to include the entire state of Florida, Tennessee, select retail outlets in California and Illinois. Within these markets, Tanduay is being sold in over 700 accounts, 50% of which are on-premise. The brand’s key account managers secure menu placements, sponsor local events, and identify strategic sampling opportunities, all of which have resulted in a 23% conversion rate. Tanduay is expecting to increase volume by 267% in 2015.