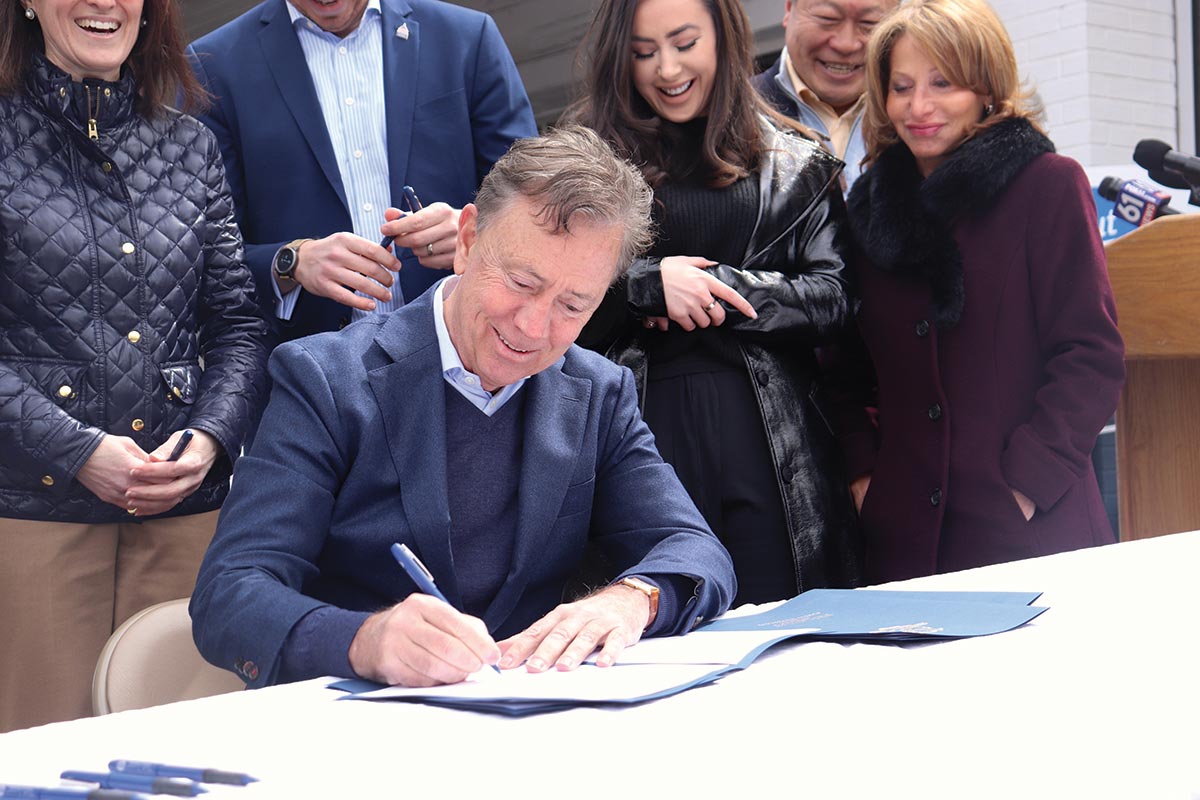 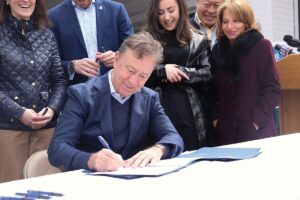 On March 30, Governor Ned Lamont signed into law legislation (House Bill 5271) allowing the relaxed rules on outdoor dining at restaurants that he established in response to the initial outbreak of the COVID-19 pandemic to continue for at least another 13 months.

The relaxed rules were created by the governor in early 2020 through an executive order issued using his emergency authority as a way of increasing the ability of restaurants to serve their customers more safely by expanding their outdoor footprints.

In early 2021, that executive order was codified into state statutes and extended for several more months by the Connecticut General Assembly through Special Act 21-3; however, that law is scheduled to expire on March 31, 2022. This latest extension the governor signed will last until April 30, 2023.

“Relaxing the rules on outdoor dining has enabled many restaurants across Connecticut to safely serve their customers and support their continued operations during the pandemic,” Gov. Lamont said. “So many restaurants are locally owned, small businesses, and this is one way we can help in their economic recovery.”

“The COVID-19 pandemic forced restaurants to adapt and find new ways to serve customers safely,” Lt. Governor Susan Bysiewicz said. “Many are still recovering from the economic impact of COVID-19, and relaxing outdoor dining rules is a small but significant way that we can help support Connecticut’s service industry and small businesses.”

“Thank you to Governor Lamont for signing this bill, and thank you to the General Assembly for passing it on a bipartisan basis, especially the chairs and ranking members of the Planning and Development Committee,” said Scott Dolch, President and CEO, CRA.

“This is a timely and much-needed measure that will help local restaurants as they continue to recover from the COVID-19 pandemic. Connecticut restaurants make up ten percent of the state’s economy, and we greatly appreciate state leaders for supporting these local businesses and the tens of thousands of state residents they employ.”

A bill signing and media event took place outside of bartaco in West Hartford, where the governor was flanked by industry and government representatives including West Hartford Mayor Shari Cantor, State Senator Derek Slap and Chef Christiane Gehami, Owner of Arugula Bistro and Dolch, all who lauded the benefits of the extension.