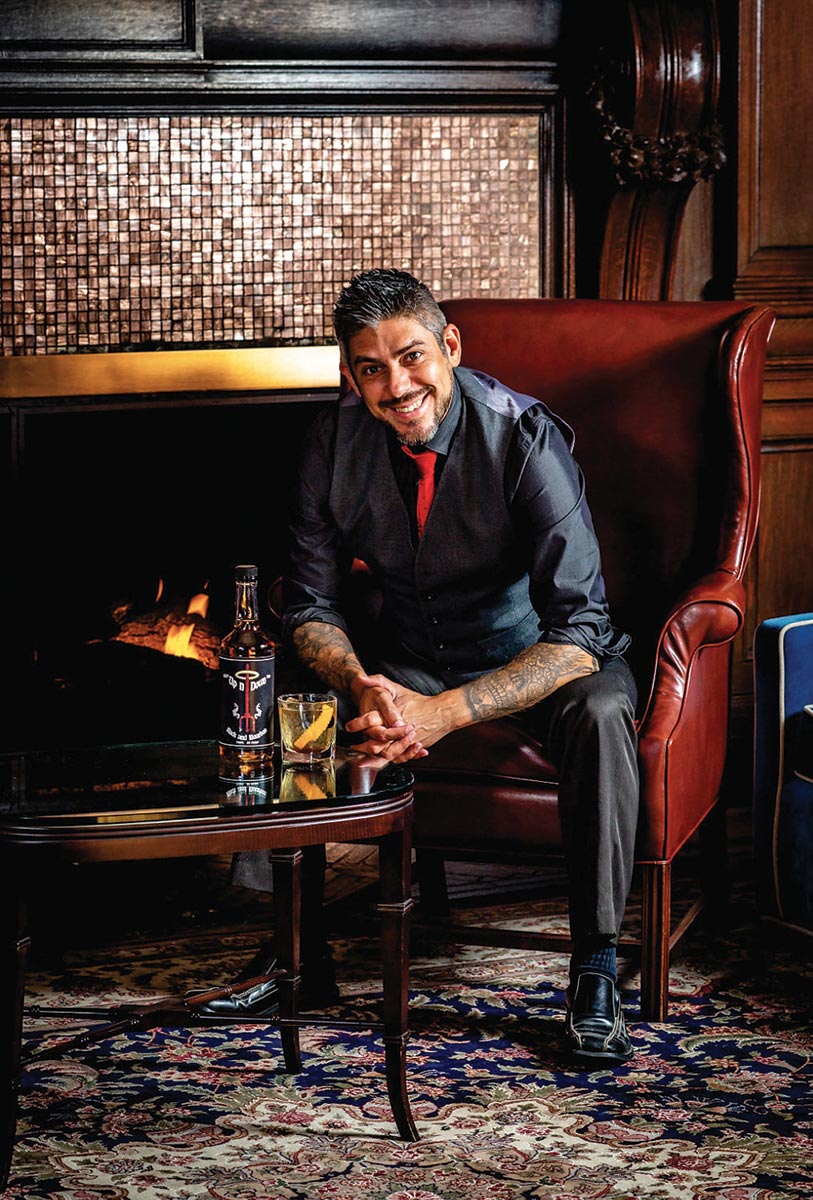 Buoyed by a local team of industry talent, Connecticut’s Justin Morales launched Up n’ Down Rock and Bourbon, newly distributed in the state via Brescome Barton. Morales is known to the bar trade as an award-winning mixologist and hospitality veteran, opening numerous bars and championing the on-premise industry through community causes such as HEARD, a mental health and wellness group, and as a podcaster. The team includes Sam Dziecol, Chief Branding Officer, a bar veteran and CBO for The Hospitality Collective, Hartford; Linda Davidson, Manager, with 43 years of industry experience in sales and distribution, as well as consumer awareness and education; and Khalid Williams, Brand Advocate, a small-business owner, bar manager, cocktail consultant, columnist and veteran spirit brand representative. Rock and Rye is generally a blend of citrus and rye whiskey sweetened with crystallized sugar, sometimes known as “rock candy,” but its first official role was as a medicine. By the late 1870s, pharmacies sold and often promoted it as a cough syrup; it could also be found in saloons and pubs. Up n’ Down decided to use bourbon and “create a modern take on true American history.” Morales explained, “It’s a Rock and Bourbon because although there’s rye in the bourbon mash, it’s not a rye whiskey. Rock and Bourbon separates itself from the rock and rye.” Of the name Up n’ Down, he said, “Bourbon has a long history of trials and tribulations, as do we, individually. Our lives are full of ups and downs. We have to learn to embrace all the ups and downs in life and appreciate the places and time that they have brought us.” 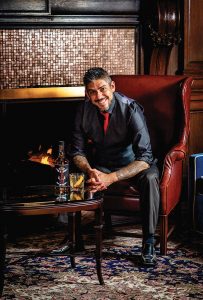 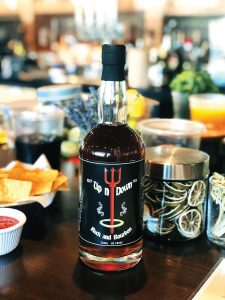 With a mash bill of corn 75%, rye 21% and barley malt 4%, making it an official Rock and Bourbon, it’s highlighted by flavors of figs, bitters, oranges, honey, birch and wild cherry bark. The alcohol is bottled at 40% ABV/80 proof in East Hartford at Central Connecticut Distillers.