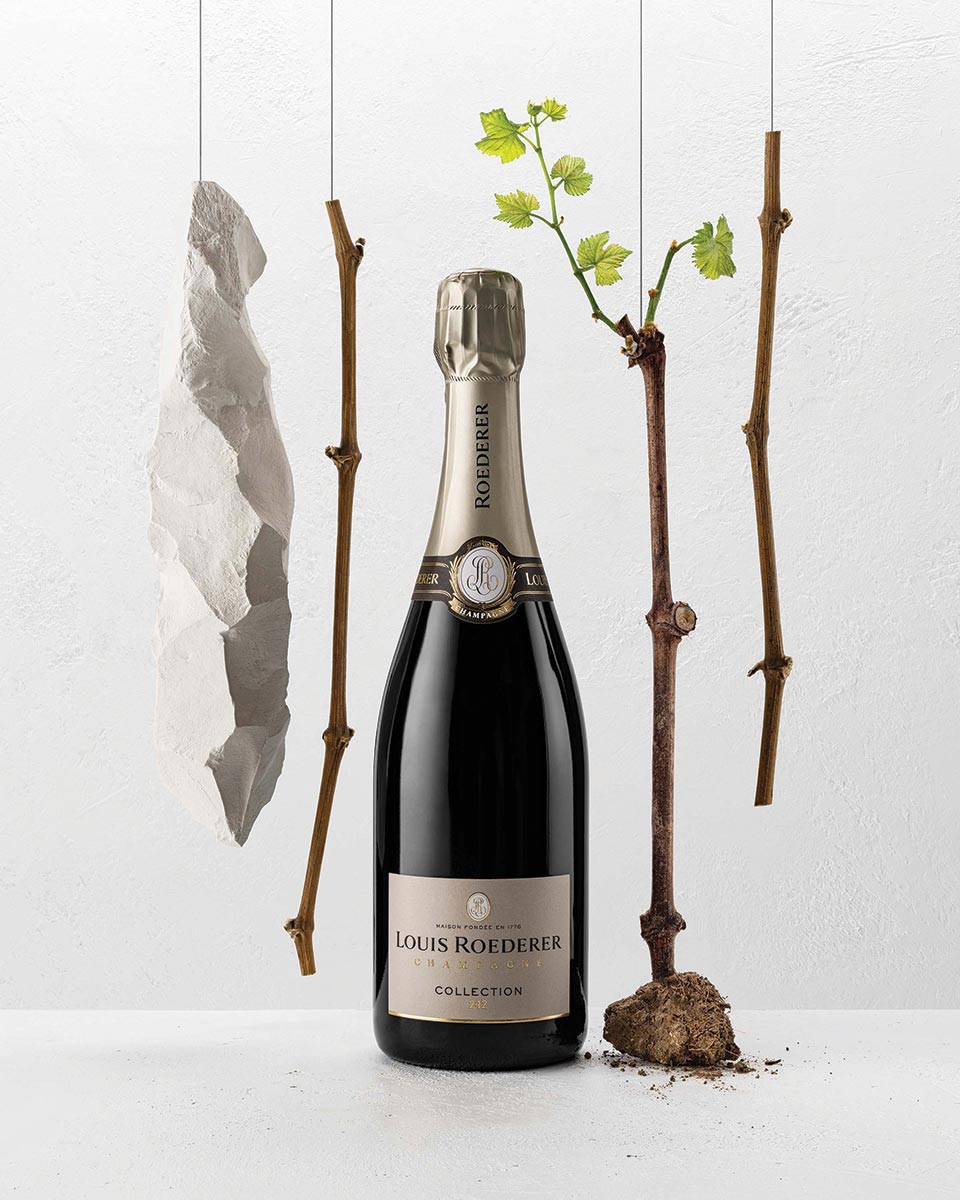 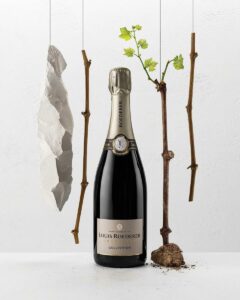 Louis Roederer is replacing its popular Brut Premier with a new multi-vintage cuvée: Louis Roederer Collection 242, available via MS Walker of Rhode Island. The idea of the perpetual reserve started in 2012, said the sparkling wine producer, and includes the same volume each of the 2013, 2014, 2015 and 2016 vintages. “The idea is to mute the vintage, mute the variety, and just retain the soil expression of different vintages, aged reductively. Then we add 10% oak-aged reserve wines. The average time in oak is just four years, which explains why the wine is fruitier than it was after eight years in oak for the Brut Premier,” said Roederer’s Chef de Cave Jean-Baptiste Lécaillon. The Collection number represents the number of blends since the foundation of the house in 1776 and will eventually “allow Champagne lovers to choose their collection release according to their preferred degree of maturity—another advantage of the new approach,” he explained.