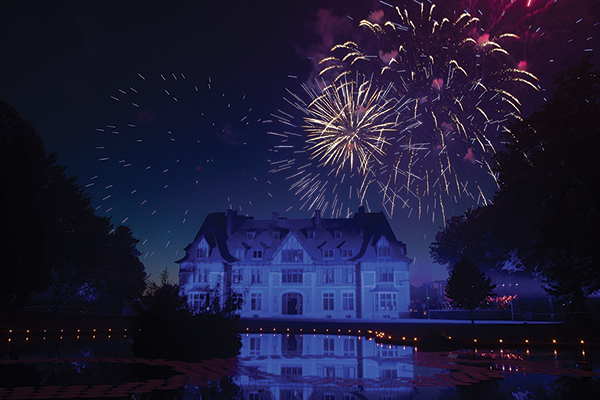 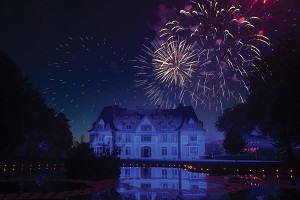 Martell, the oldest of the grand Cognac houses, is celebrating its 300th anniversary with a year-long series of events, including a recent party which paid tribute to Martell’s employees and winegrower partners. The party gathered more than 3,200 guests at the Château de Chanteloup, the birthplace of the Cognac house. Employees crisscrossed the Charente countryside in Martell-branded trucks to hand-deliver invitations to more than 2,500 winegrowers, distillers and other partners from the Cognac region. The evening opened with two fighter jets roaring overhead,  followed by three planes from the “Cartouche Doré,” a squadron of seasoned flight instructors from the French air force flight academy in Cognac. The night’s festivities were crowned by a fireworks display.