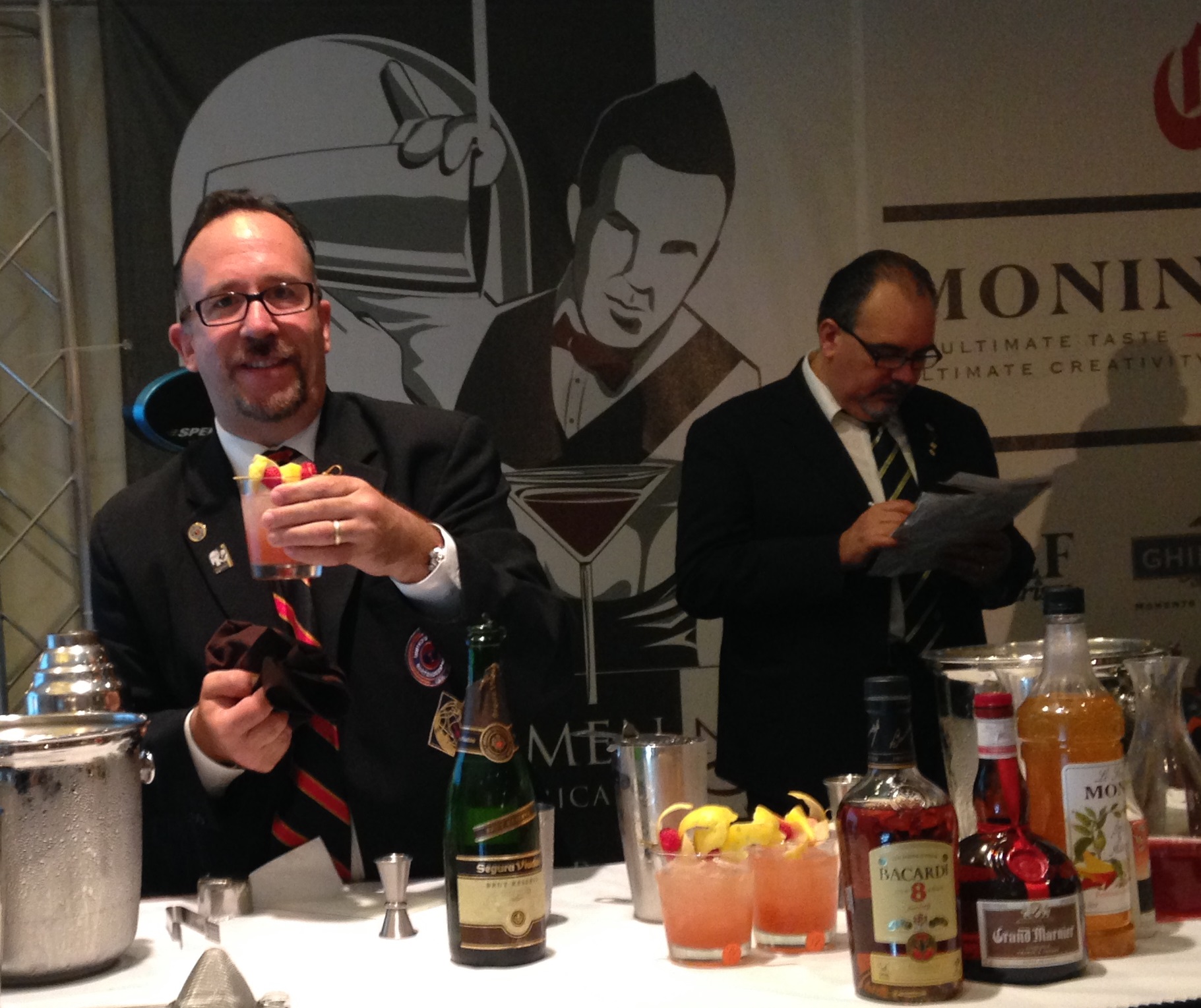 Frank Martucci was selected as an Advisory Board Member for the Las Vegas Nightclub & Bar Convention & Trade Show. He will also serve as a panelist for the seminar “Empowering Bartenders” and judge for the finals of “Shake It Up” Cocktail Competition. The winner of this competition will be representing the United States at the 63th IBA World Cocktail Championship in Cape Town, South Africa. Martucci is General Manager of Beverage Operations at Twin River Casino, and on the Board of Directors for the United States Bartenders’ Guild (USBG) National Charity Foundation as well USBG National Vice President. 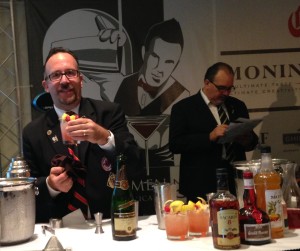