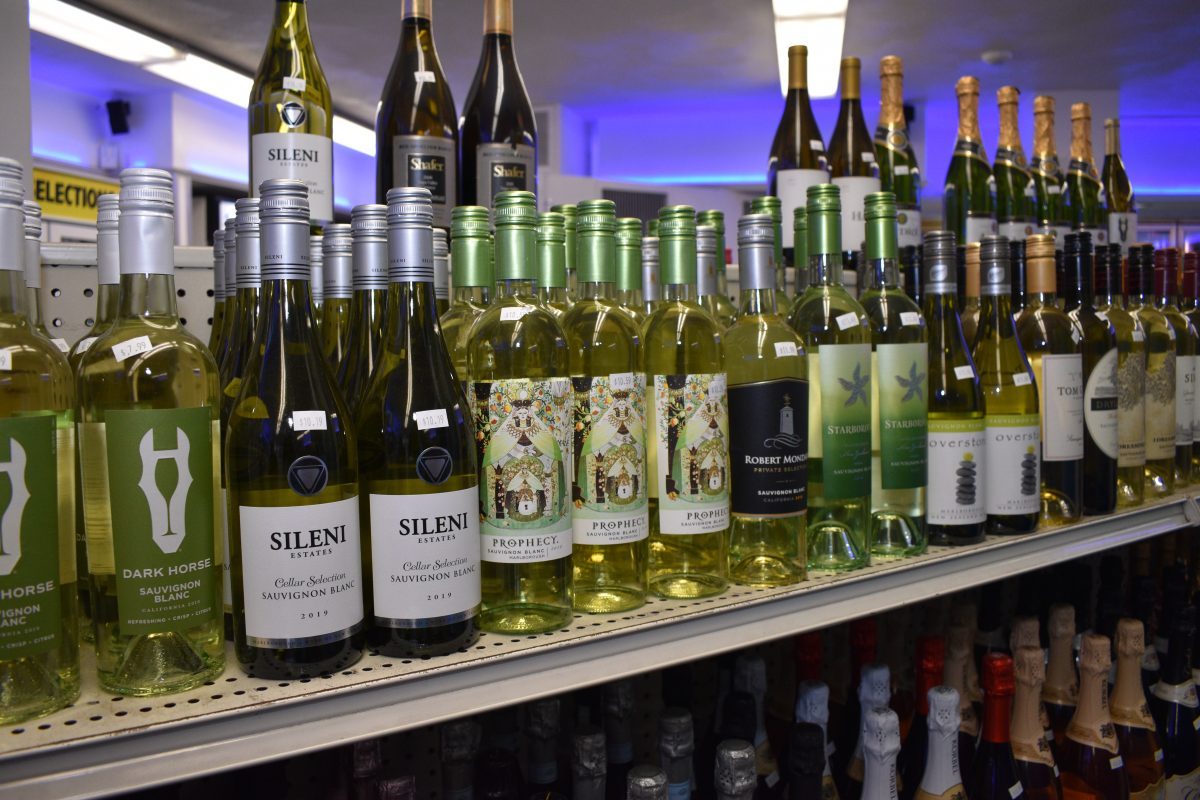 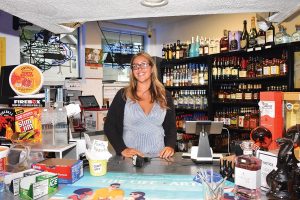 A fixture in the Manton neighborhood of Providence for more than 30 years, Mega Liquors continues to serve customers with its friendly service and sizable selections of beer, wine and spirits.

With 2,900 SKUs packed into 1,200 square feet of space, customers return to Mega Liquors because of “the variety we have on the shelves,” said Manager Mike Kloc.

Owned by local entrepreneur Joseph Aloisio, Mega Liquors has developed a loyal following during its three decades in the community. “It’s been a neighborhood store for 30 years, so we get a lot of locals, we have a lot of customers who come in here five, 10, 20 years sometimes,” Kloc said. “When college is in session, we get a lot of the students as well.”

Kloc, who has managed the store for three and a half years, draws on experience from his past work in catering and bartending in his day-to-day work at Mega Liquors, which is especially helpful for giving customers recommendations.

“The bartending background comes in handy,” Kloc said. “For example, if I have someone pick up some wine and they ask where the Triple Sec is, now I know they’re making sangria and I can have some fun with it. ‘Follow me, what are you looking for?’ It makes it easy to figure out what they want and to steer them toward the right product.”

New customers often find their way to Mega Liquors through word of mouth; regulars tell their friends and family members about the store’s selection and willingness to order special items.

“If I get a request for a certain spirit that we don’t carry, most of these are loyal customers, I know they’re going to come back and buy one or two bottles a week, so I’ll get it in for them and it builds loyalty,” Kloc said.

Along with the selection, it’s this personalized attention to customer service that shoppers have come to expect at Mega Liquors that makes them repeat customers. “I think that’s another thing that keeps people coming back,” Kloc said. “They’re not just here for a transaction, they’re here for an experience.” 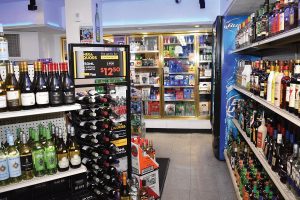 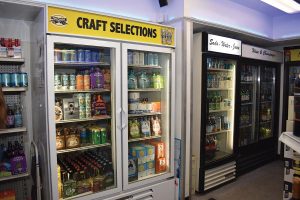 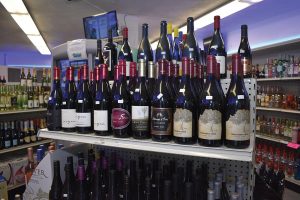 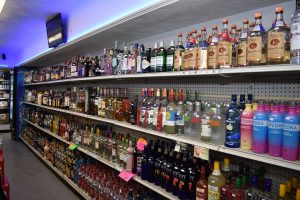 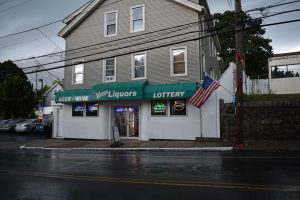 The exterior of Mega Liquors.