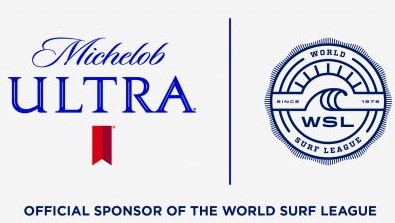 Michelob Ultra is the Official Beer Sponsor of the World Surf League (WSL) in the U.S. and exclusive beer sponsor at WSL events, including the Vans U.S. Open of Surfing in Huntington Beach, California and a marquee stop during the Men’s Qualifying Series and Women’s Championship Tour, an event that draws more than 700,000 fans in late July and early August. The U.S. partnership also includes VIP hospitality areas and branded lounges during onsite events, as well as a series of after parties.