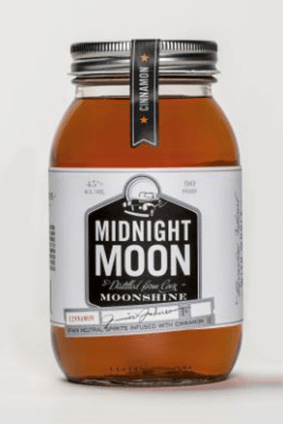 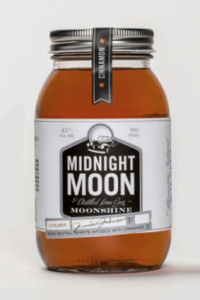 at  90 proof, pre-infused with three cinnamon sticks per jar and a touch of pure cane sugar, for a flavor profile that is spicy with a hint of sweet. It becomes the 11th flavor extension to join Midnight Moon portfolio. including the best-selling Midnight Moon Apple Pie. Meanwhile Midnight Moon has partnered with Carl’s Jr. and Hardee’s to create the Midnight Moonshine Burger, which will be promoted nationwide.