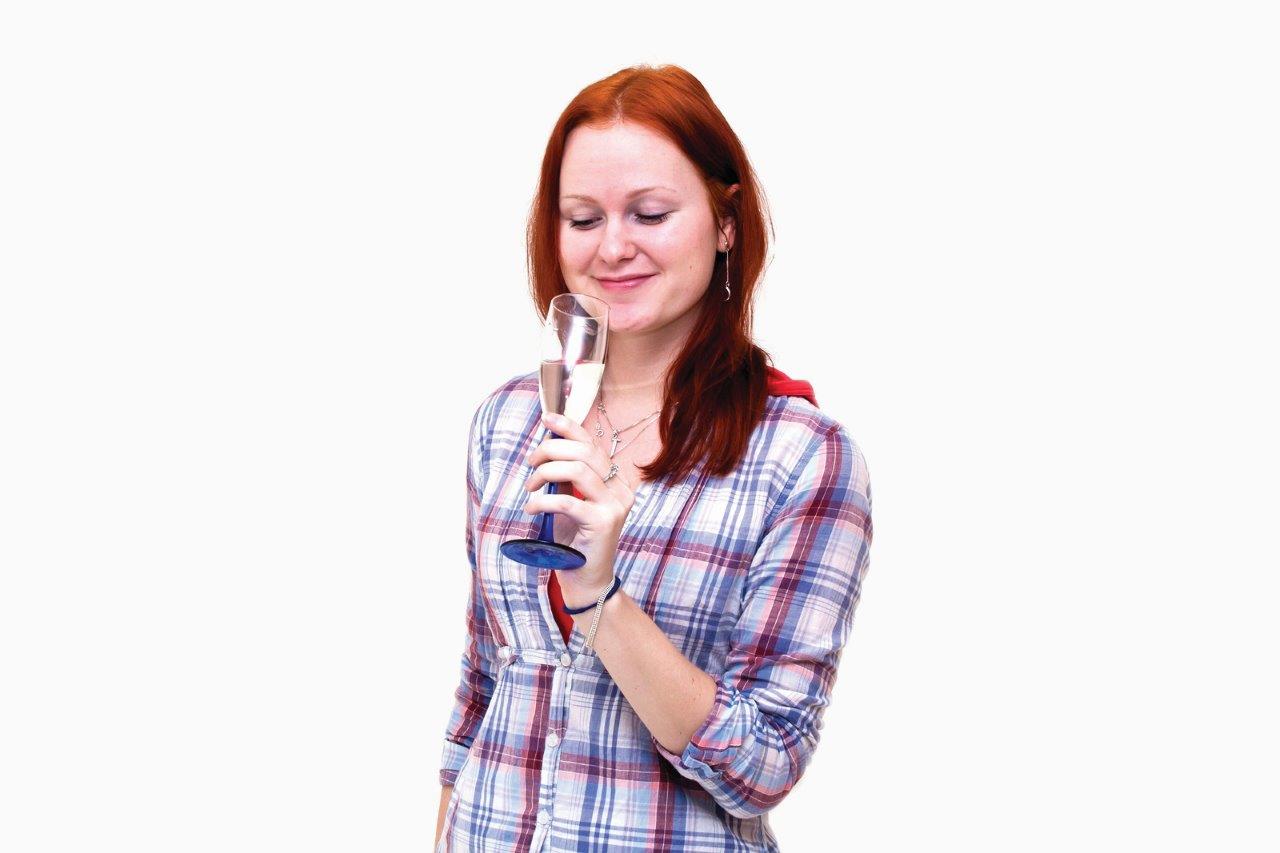 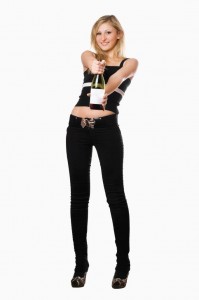 John’s Grocery in Iowa City is an upscale wine retailer whose customers include doctors and employees of the nearby University of Iowa Carver College of Medicine. As such, says wine buyer Wally Plahutnik, his customers are knowledgeable and service oriented, regardless of age and demographic.Except for one very intriguing thing. “I can’t get the older ones to use the camera on their phone to take a picture of the wine label,” he says. “The younger ones, no problem. But the older customers still come in and tell me they had a bottle of wine, but can’t remember the name. And when I ask them why they don’t use the camera, they just sort of look at me.”

In this, Plahutnik is in the middle of one of the biggest changes the wine business has ever seen—the revolution in consumer demographics, of which the role of new technology is just one small part. The Baby Boomers, born between 1948 and 1962 and widely regarded as the best friend that retailers and restaurateurs ever had, are becoming increasingly less important in the marketplace.

Their replacement? The Millennials, two generations behind them but already numerically more significant among core wine drinkers, according to the 2012 Wine Market Council report. Though the Boomers make up 38% of wine drinkers, they consume only 32% of the wine. The numbers for Millennials are 29% and 38%.

More broadly, Boomers will account for less than 20 percent of the U.S. population over the next eight years, and the number of Baby Boomers younger than 60 will fall by more than two-thirds, according to a 2012 study by Jeffries-Alix Partners. Meanwhile, Millennials (born between the early 1980s and the early 2000s) older than 25 will make up almost one-fifth of the country’s population. And that doesn’t take into account the 8 million Millennials who will turn 21 and start buying wine over the next three years.

“The Boomers are famous for consuming more stuff than anyone else in history,” says Dan Graham, a vice president with the Dechert-Hampe marketing consultancy in southern California. “The question is not so much whether the Millennials will be like them, but how to reach them, since they’re so different from the Boomers.”

The key is understanding—or, first, trying to identify—those differences. It’s one thing to market to Millennials with cute wine names or to approach them through social media because they use it, but that doesn’t mean it’s going to work. The Millennials may not be as jaundiced as their older cousins, the Gen Xers (born between born the mid-1960s and the early 1980s) about marketing, but they’re still more 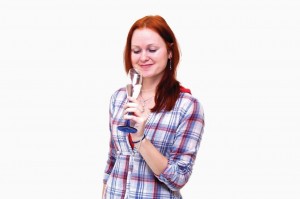 wary than the Boomers.

Also important, and often overlooked: Any discussion of the Millennials must take into account three things. First, that since the end of World War II, the U.S. economy experienced unprecedented growth. Will that continue? Many of the projections on Millennial spending assume they’ll have the same economic opportunities that the Boomers did, and that may not be the case given what appear to be major structural changes in the U.S. economy (to say nothing of ongoing wrangling about government spending).

Second, the Millennials are saddled with $1 trillion in college debt, which could limit their spending in a way that didn’t bother the two 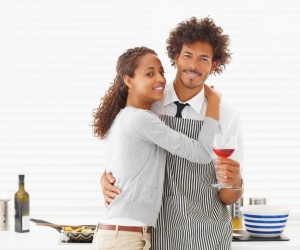 older demographics. One guess is that the Millennials’ penchant for low-cost social events like Wine Riot and the success of companies like Groupon represent evidence that they want to go out but can’t afford the bars and clubs that the Gen Xers and Boomers could.

Third, says John Gillespie, president of Wine Market Council, there appear to be some differences between younger Millennials, ages 21-28, and those 28 -36. The latter, he says, act more like Boomers—more willing to spend money, for instance. The younger group may change as it ages, too, but no one knows for sure.

Moving forward, every business looking to capture Millennial dollars needs to know what sets them apart from the Boomers—things that take into account not just demographic but economic and cultural differences:

Gen Xers, the demographic between the Baby Boomers and the Millennials, are often overlooked. One reason is that there aren’t as many of them—only 50 million or so, about two-thirds of the Millennials. They’re also among the most difficult to reach, more cynical about marketing and less trusting than the Boomers. B ut they’re entering their peak earning years, and the 2012 Wine Market Council report notes that they are playing a crucial role in the wine business: