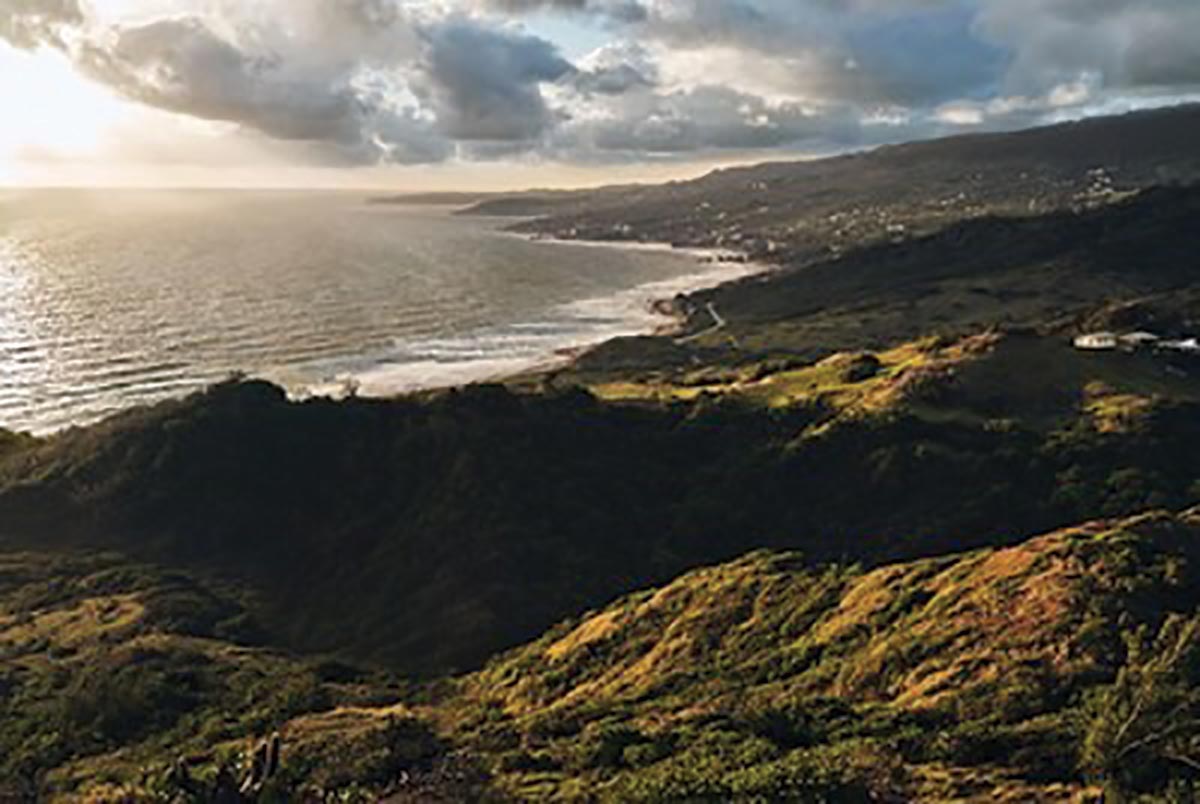 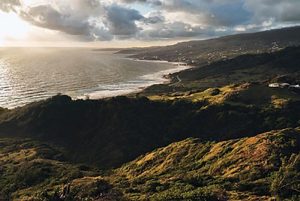 Mount Gay Rum, the world’s oldest running rum distillery, announced its partnership with 4ocean, a company that creates merchandise from recycled plastic, in support of its mission in helping to end the ocean plastic crisis. Billions of pounds of plastic enter the ocean each year, with more than 80% of marine debris coming from land-based sources. As the month of June marked World Oceans Month, Mount Gay Rum committed $5 for every bottle and $1 for every cocktail sold – up to the value of $100,000 – to 4ocean’s Pound+ program. The contribution funds the removal of trash from the ocean using 4ocean’s full-time, professional cleanup crew around the world. In August, Mount Gay and 4ocean will release an exclusive red bracelet, made from 100% postconsumer recycled materials, featuring a one-of-a-kind trident charm, also in support of the program. Mount Gay, with its 300-year history directly connected to the benefits of the ocean through sailing and of the maritime climate on its rums, is committed to the use of sustainable and transparent practices for environmental stewardship and carbon neutrality. As part of its multifaceted sustainability program, Mount Gay has plans to use 100% sustainable agriculture by 2025.