MS Walker of Rhode Island announced that Anthony Bruneau assumed a newly created General Sales Manager position. Bruneau is a 25-year veteran of the alcohol beverage industry, spending a majority of his career orchestrating a metro-Boston fine wine and craft spirits team with Martignetti Companies. Bruneau previously directed the efforts of Arborway Imports in Massachusetts for several years, in addition to owning both his own boutique wine and spirits shop and casual American dining concept. In his new role, Bruneau will be managing all aspects of sales and procurement for MS Walker in Rhode Island. MS Walker also welcomed Antonio Delle Donne as Fine Wine Manager. Delle Donne is a third-generation winemaker from the Abruzzo region of Italy, with most of his winemaking experience in Tuscany in the Chianti and Brunello appellations. After working for 10 years in the European market, selling wines both in Italy and exports to the U.S., among other countries, he moved to the U.S. in 2013 to be Director of Portfolio for an importer and distributor based in Massachusetts. In his new role with MS Walker, Delle Donne will manage the Fine Wine Portfolio working alongside Melina Catelli. 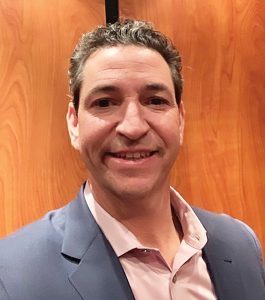 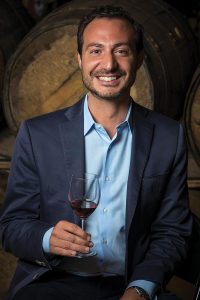