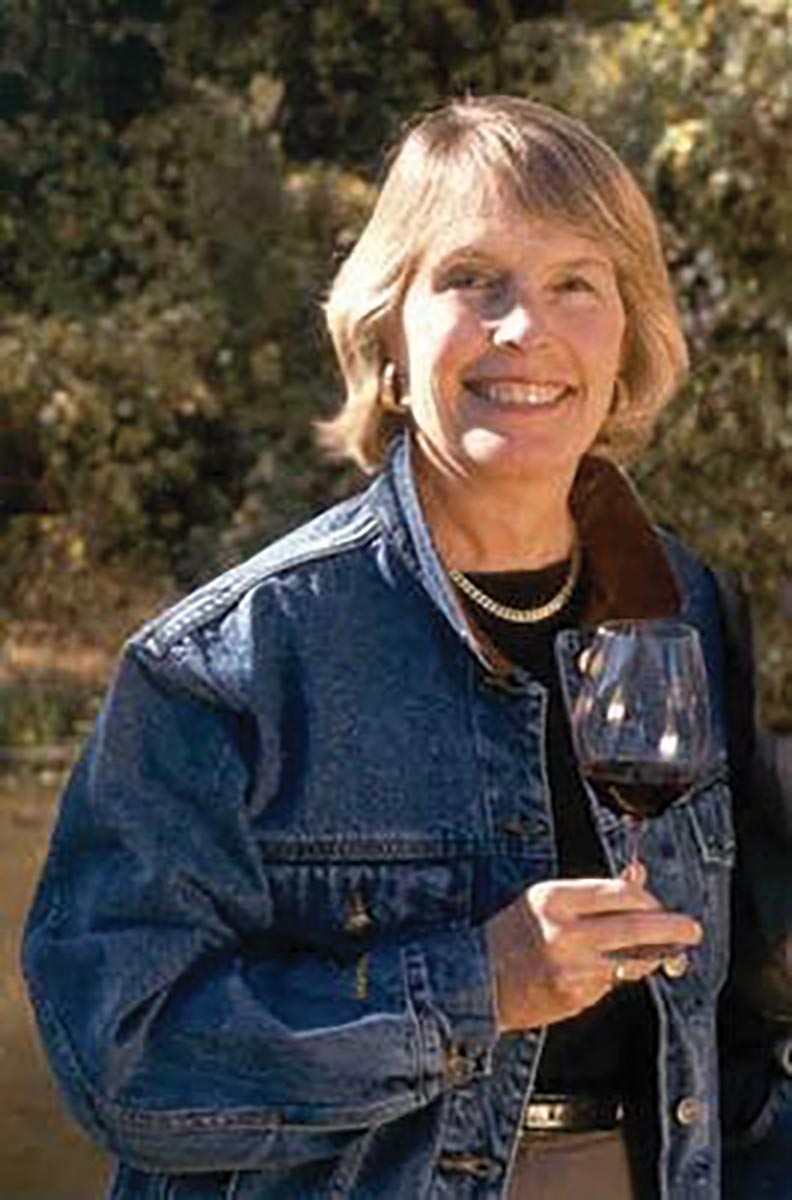 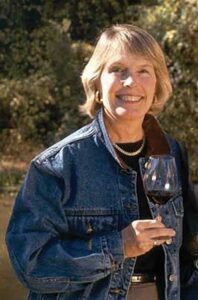 Margaret L. Duckhorn, Co-founder of The Duckhorn Portfolio and a leader in the Napa Valley community, died on Nov. 26, 2022. She passed away peacefully in St. Helena, California, at the age of 83. She was a pioneering figure in the modern Napa Valley winemaking era, playing a pivotal role in establishing Merlot as one of North America’s most popular varietal wines and shaping the U.S. wine industry when she and her then-husband, Dan, founded their namesake vineyards in 1976. The duo made their inaugural vintage of Napa Valley Merlot and Cabernet Sauvignon in 1978. She maintained an active role in daily operations of the winery, hand-sorting the fruit and working alongside Winemaker Tom Rinaldi during blending. Later, she specialized in marketing and international public relations, becoming a strong voice for Duckhorn Vineyards and a champion for the Napa Valley winegrowing community. She played a key role in establishing Goldeneye, Paraduxx, Migration, an enhanced Decoy lineup and Canvasback in Washington State. She was also a philanthropist and a strong advocate for Napa Valley on an industry-wide level, working both locally and globally to protect and promote the region.