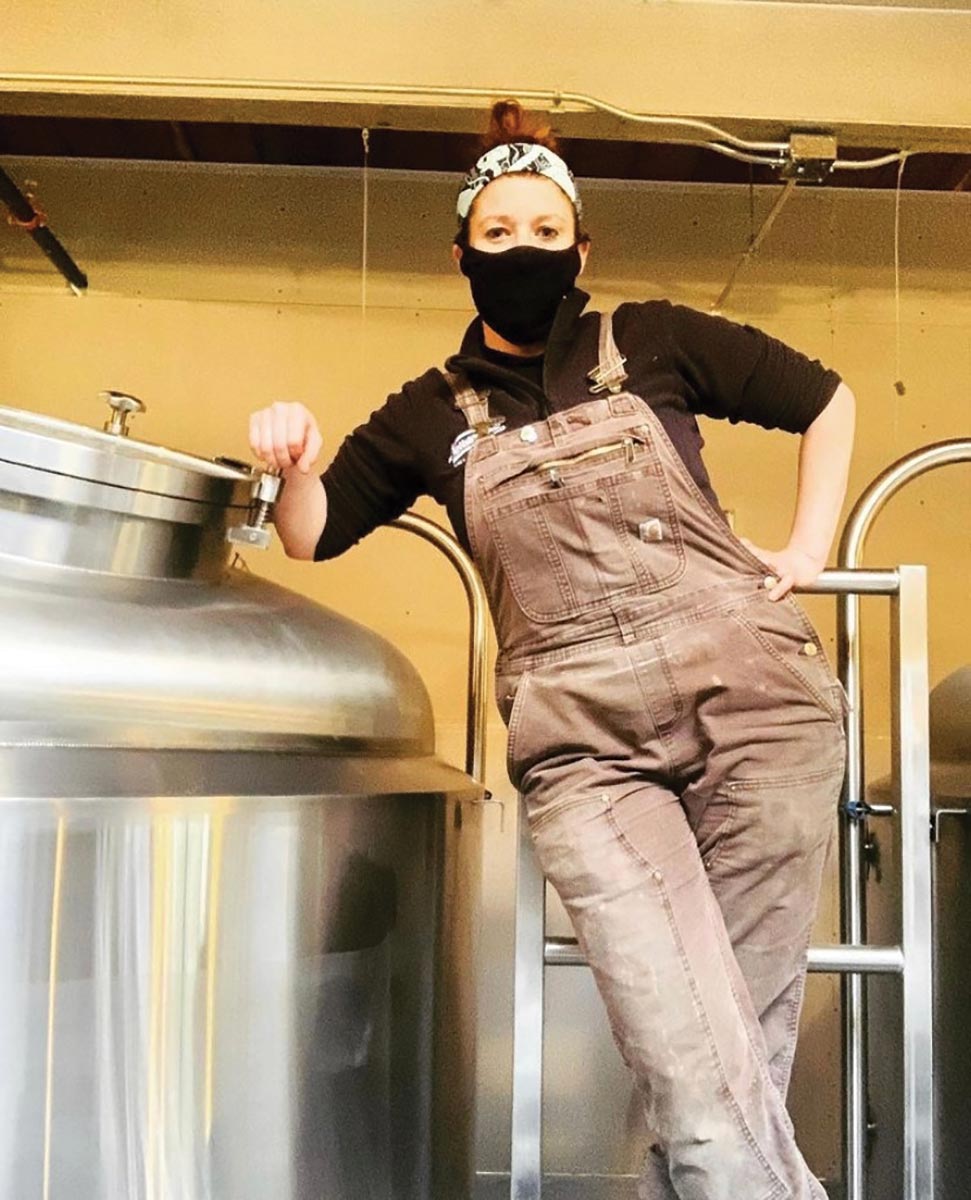 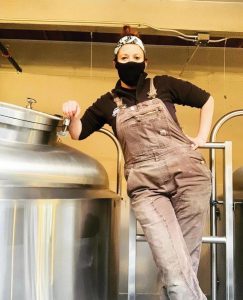 Narragansett Beer named industry veteran Lee Lord as Head Brewer and Director of Brewing Operations in March 2021, the brand’s first-ever female head brewer. Lord comes armed with more than a decade of experience in the craft beer and brewing industry. Originally from Lexington, Massachusetts, Lord joins Narragansett after years of experience in taprooms in Massachusetts, followed by Smuttynose Brewing Company in Hampton, New Hampshire, and, most recently, as head brewer at Cambridge Brewing Co. in Boston. As head brewer of Narragansett, Lord will oversee operations and production of all beer produced and, working closely with President Mark Hellendrung, manage the team of assistant brewers leading up to and after the official opening of the new Narragansett Brewery in spring 2021. The Narragansett team is set to open its new Providence facilities at the India Point Park waterfront. “I’m beyond thrilled to join Narragansett and help reestablish the brand’s Rhode Island brewing tradition here in Providence,” says Lord. Lord is an active member of the New England/Boston chapter of the Pink Boots Society, an organization that provides scholarships to women in beer and was recently awarded the University of California, Davis Intensive Brewing Science for Practical Brewing scholarship for her commitment to her work and influence within the female beer community.