Narragansett Beer Announces Fest Märzen Lager Is Back for Fall 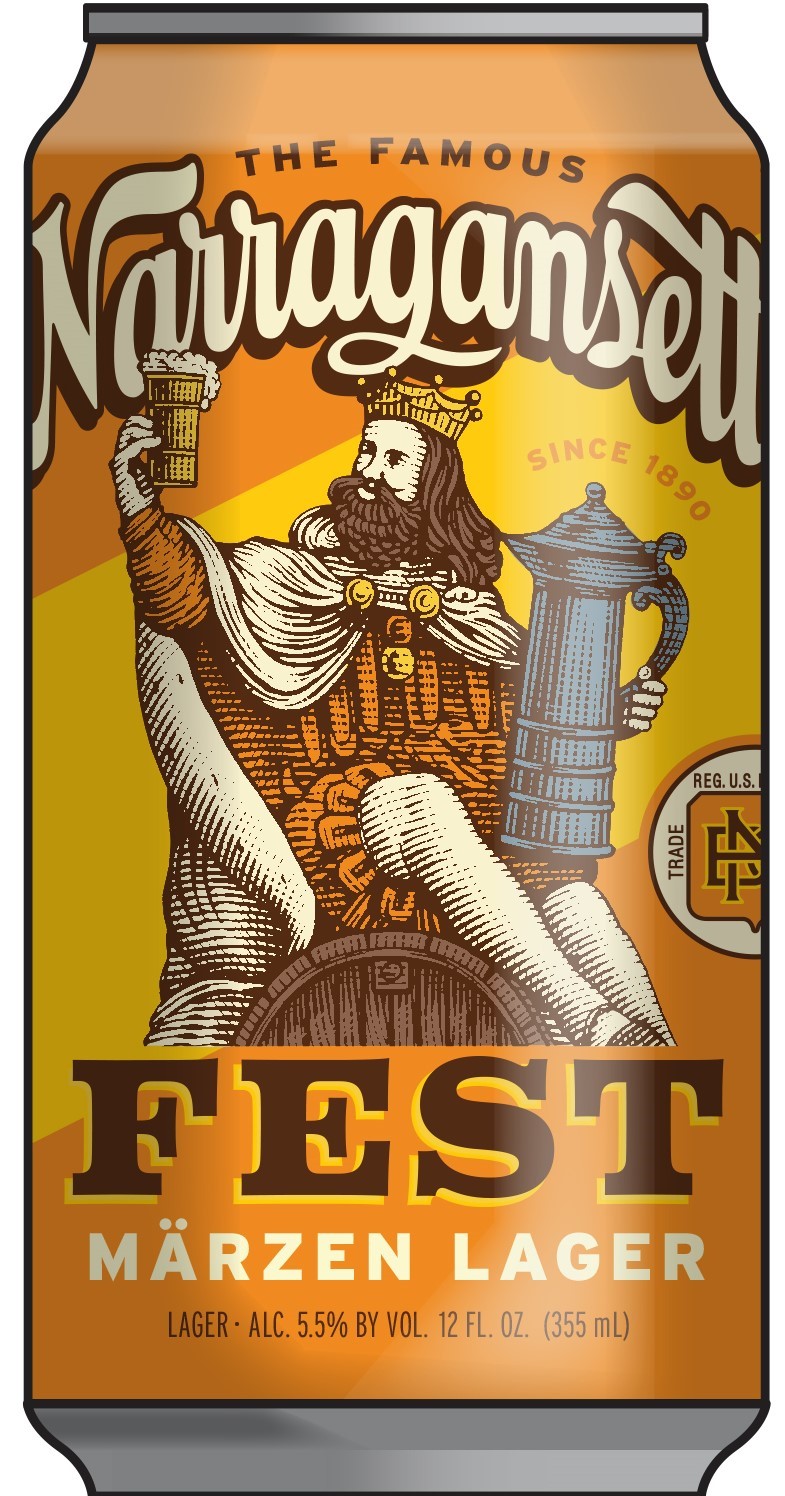 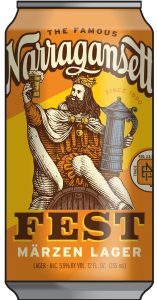 Narragansett Beer announced the return of Fest, a traditional Märzen Lager, in time for the start of Oktoberfest. After a three-year hiatus, ‘Gansett is resurrected the award-winning beer,  now brewed at Narragansett Brewery at The Guild in Pawtucket. Fest is inspired by ‘Gansett’s authentic German heritage. Founded by a group of six German immigrants in 1890, Narragansett’s original Cranston brewery was once home to “legendary Oktoberfest parties” and a towering statue of King Gambrinus, the traditional European cultural icon of beer and revelry. The 5.5% ABV and 22 IBU amber lager is brewed with Germany’s highest quality hops and malts including Munich malts from Weyermann and Tettnang hops. Narragansett Fest is available in six packs of 12-ounce cans and on tap at bars and restaurants. It will be distributed throughout Rhode Island, Connecticut, Massachusetts, and select markets in New York and New Jersey for the remainder of September and October.