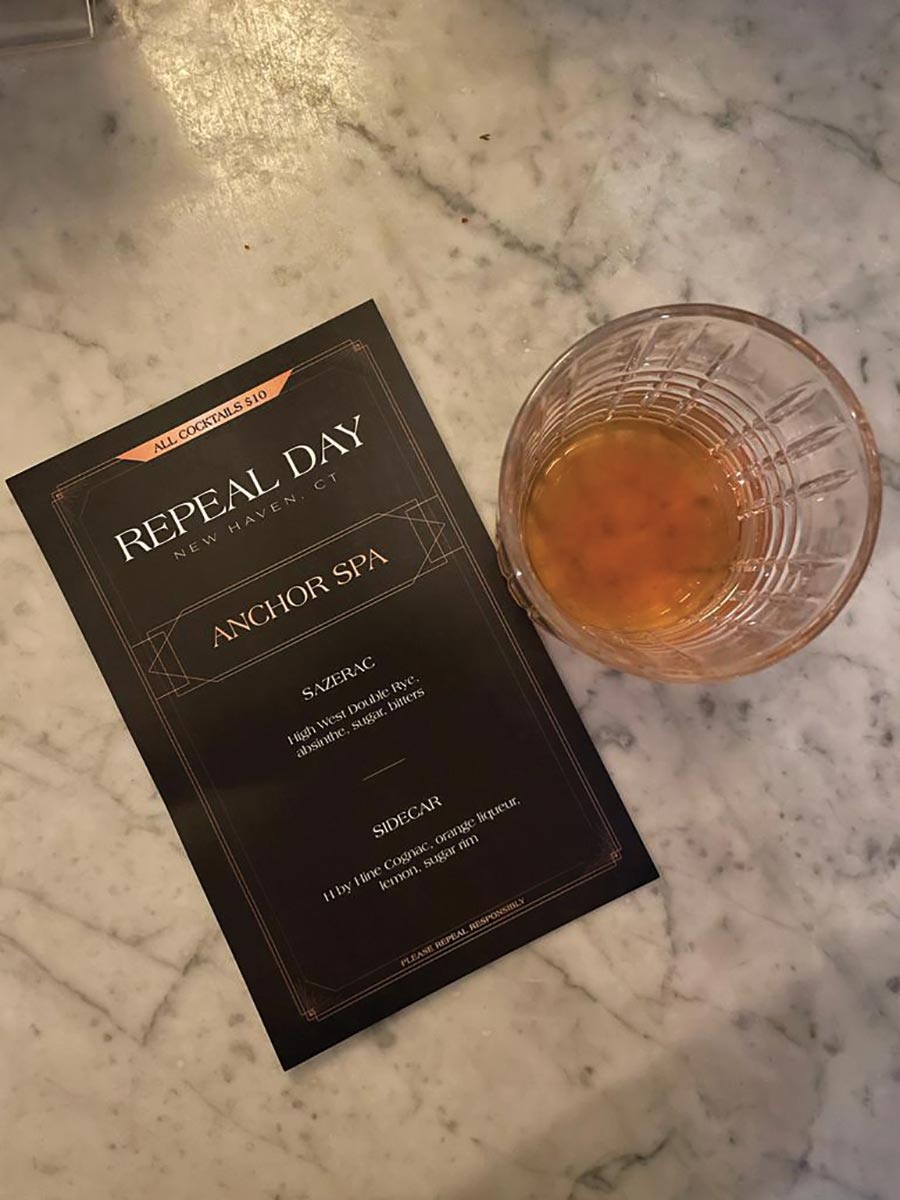 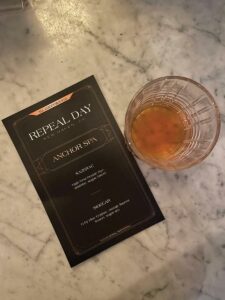 Anchor Spa was one of more than 21 New Haven venues who participated in a Repeal Day celebration on Dec. 4, as part of a city-wide celebration organized in part by Slocum & Sons. 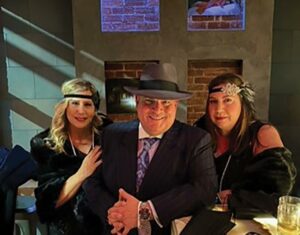 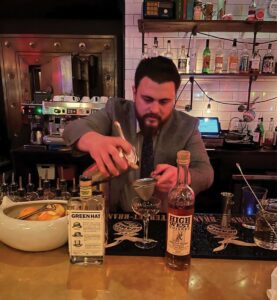 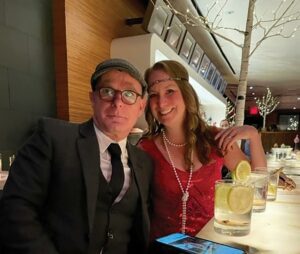 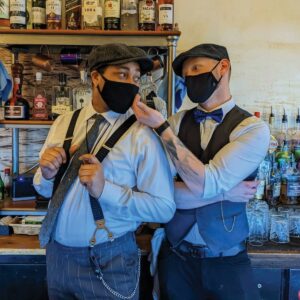 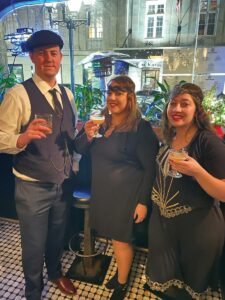 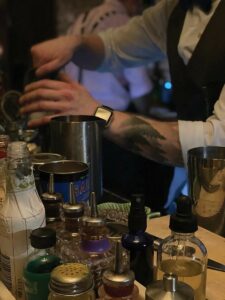 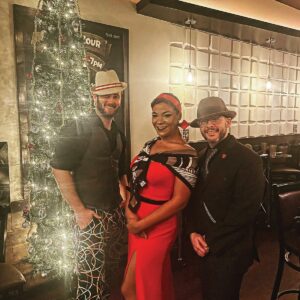 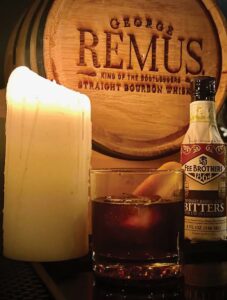 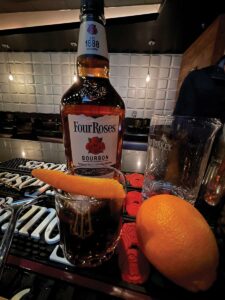 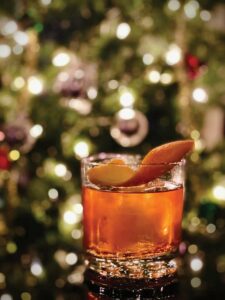 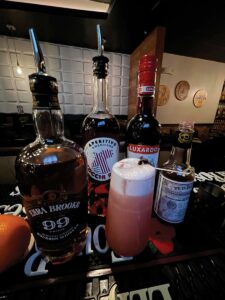 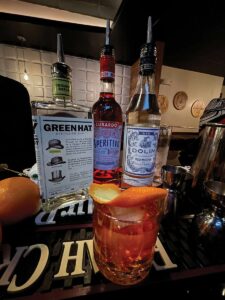 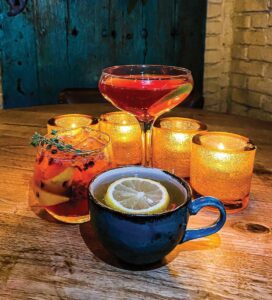