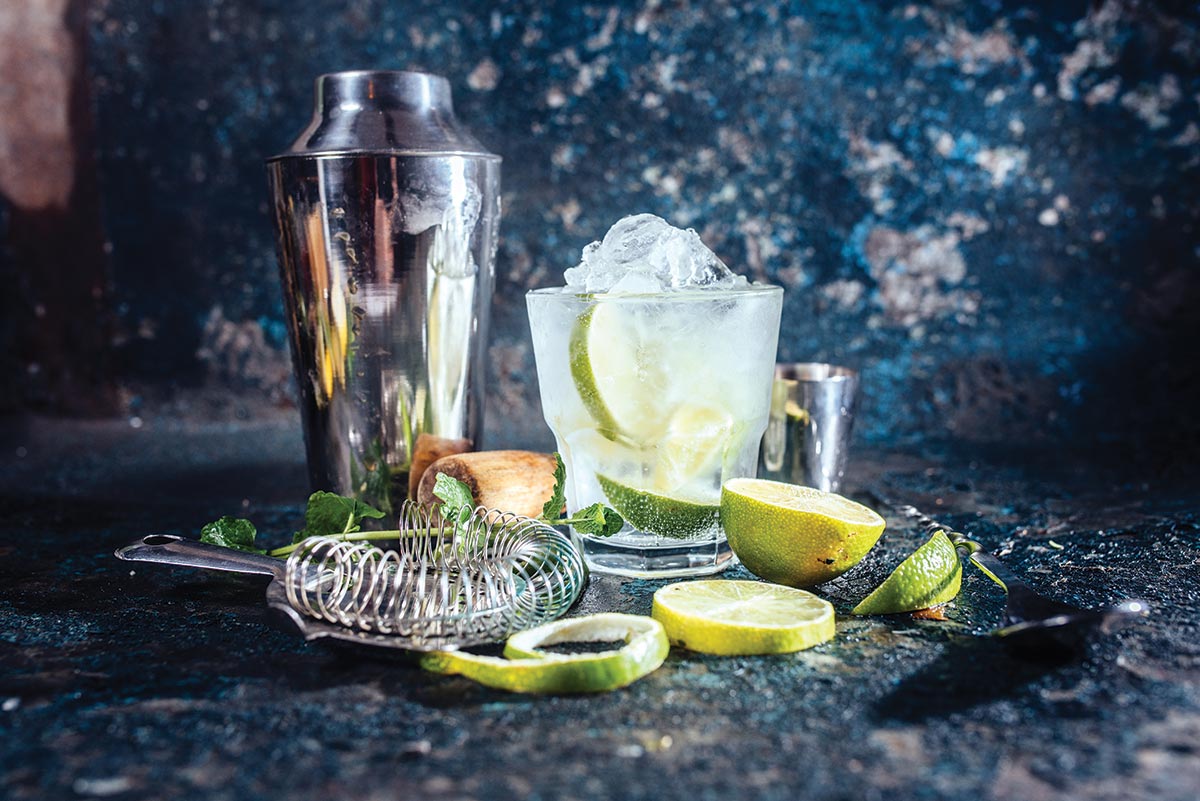 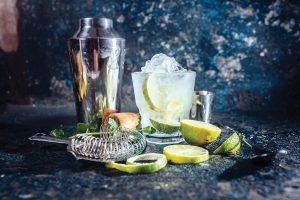 A new survey reported out by Morning Consult, with a nationwide sample of more than 2,000 adults, found that a “plurality of Americans prefers liquor drinks.” According to the poll that was released in August, 39% of consumers prefer distilled spirits, either in a cocktail or straight, 32% prefer beer and 25% prefer wine. These findings reflect trends in the current marketplace, as spirits reported record sales in 2017, with an eighth straight year of market share gains versus beer and wine, according to Distilled Spirits Council data. Another trend identified in the poll is Millennials prefer distilled spirits, with 50 percent saying they would choose cocktails or straight liquor over beer or wine. The survey also included a snapshot of consumer preferences by category of spirits. Consistent with Council data, vodka remains the most popular spirit in the United States.