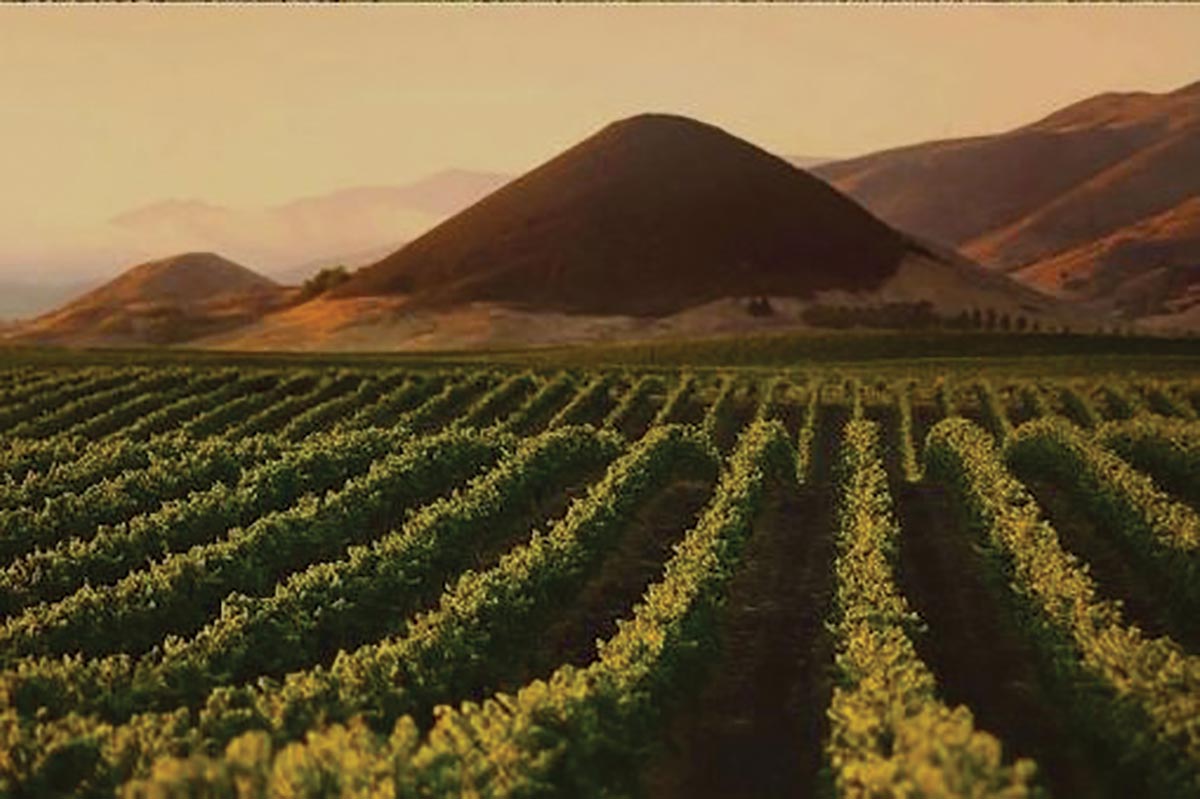 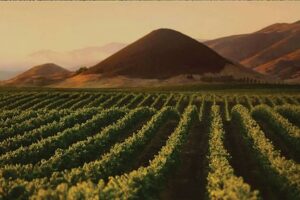 San Luis Obispo (SLO) County in California has a new, officially recognized wine region: the SLO Coast. The SLO Coast Wine Collective announced in March that the San Luis Obispo Coast has been recognized as the newest American Viticultural Area by the U.S. Alcohol and Tobacco Tax and Trade Bureau. This is added to the current four AVAs: Paso Robles, Arroyo Grande, Edna Valley and York Mountain. SLO County has not had a new region approved for 30 years, since Arroyo Grande was last named in 1990. The new AVA is 60 miles long and 15 miles wide, with 32 wineries, who together applied for the official status in 2017, making a case for the area’s “unique and regional-specific characteristics” based largely on its proximity to the Pacific Ocean. The SLO Coast AVA includes 78 vineyards and around 4,000 acres under vine.