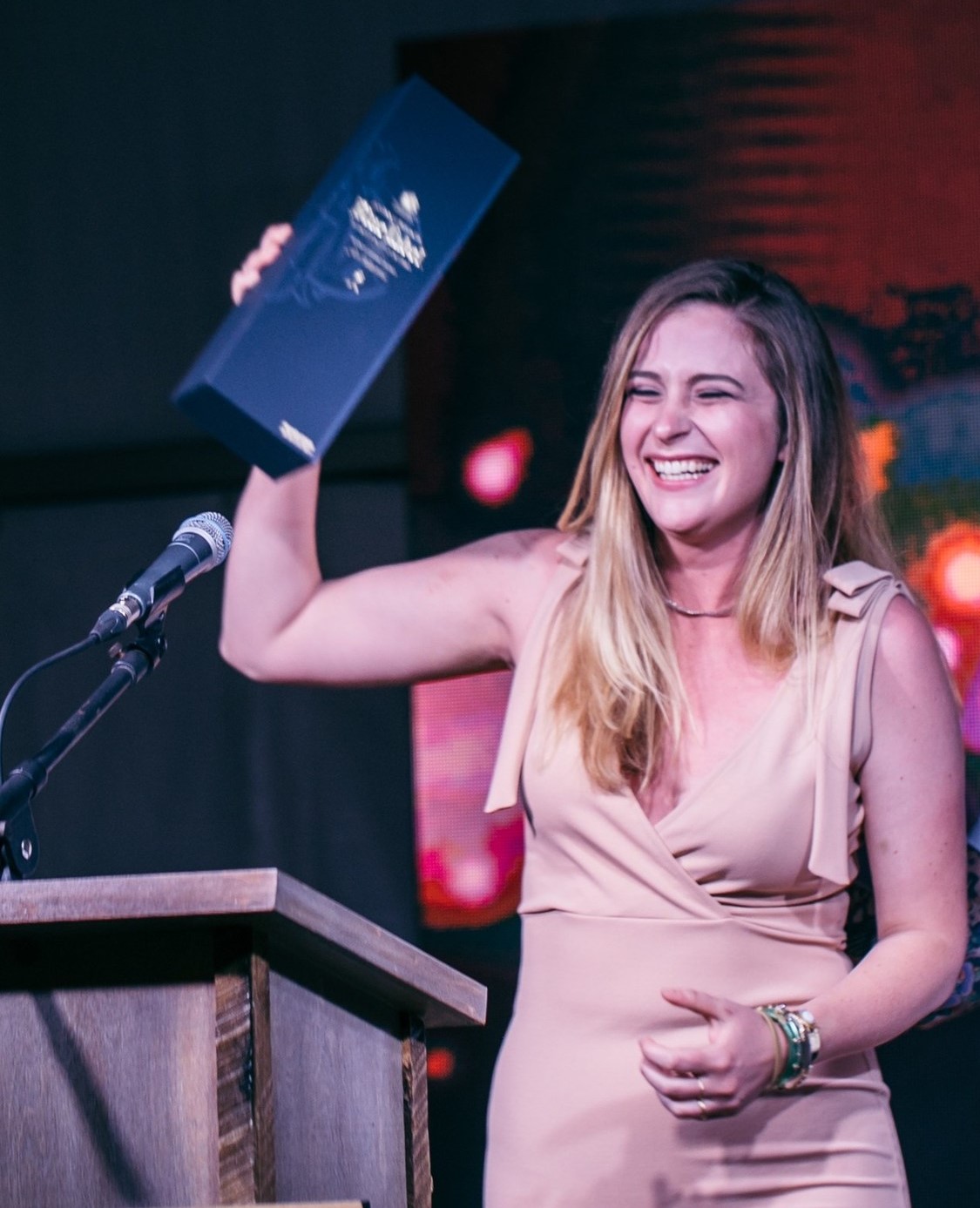 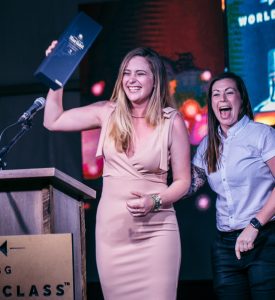 After two days and five individual competitions that tested a group of fifteen of the top bartenders in the U.S. , the United States Bartenders’ Guild (USBG) World Class Sponsored by Diageo has named Laura Newman as the 2018 U.S. Bartender of the Year. Hosted for the first time at Stitzel-Weller Distillery in Kentucky, home to Bulleit Frontier Whiskey, the competition brought together the best bartenders across the country who represent the “craft and elevation of the art of cocktail creation.” Newman advances to represent the country at the global competition to be held in Berlin, Germany in October 2018.

The first female to claim the title in the U.S., Newman “creative showmanship, thoughtful presentations, and keen interest in providing the best hospitality for the customer” earned the top slot. “It’s truly an honor to be named the U.S. Best Bartender of the Year and I can’t wait to continue on this journey and represent my country at the Global Finals in Berlin. This was my third year competing in USBG World Class, and as someone who was once told that I wouldn’t make it in craft cocktails as a female, I want every female bartender out there to take this accomplishment and know that they can do it too,” Newman.