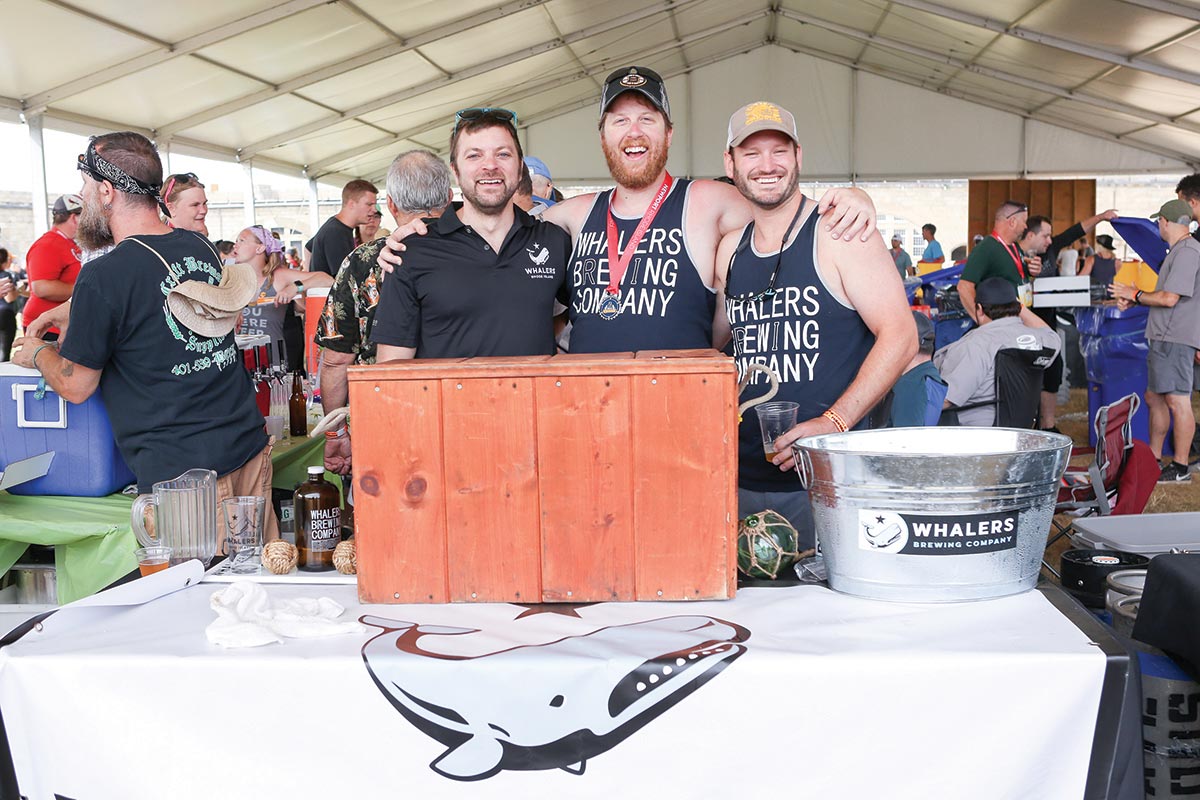 The Newport Craft Brew Race celebrated its annual fun run on July 21 with a walk or run 5K followed by a craft beer festival where participants and guests enjoyed the afternoon. The grounds of Fort Adams State Park set the stage for the summer event, which draws runners and beer lovers alike. Produced by Gray Matter Marketing, a portion of the proceeds from the Craft Brew Races Newport were donated to the Rhode Island Brewer’s Guild in support of the growth of craft beer and brewing in Rhode Island. More than 40 breweries participated, including local, regional and national brands. 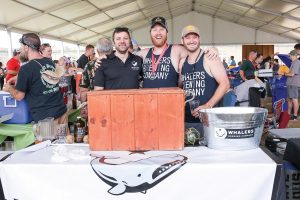 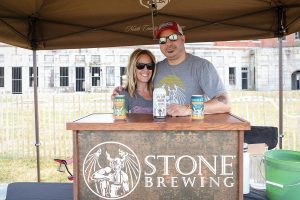 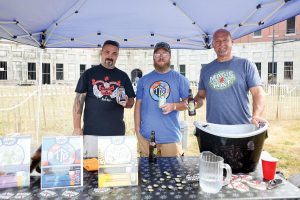 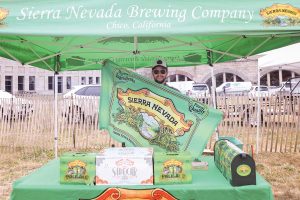 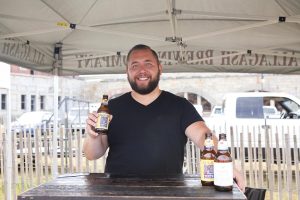 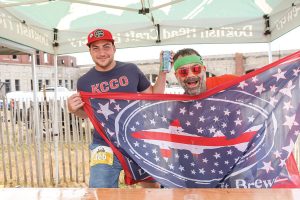 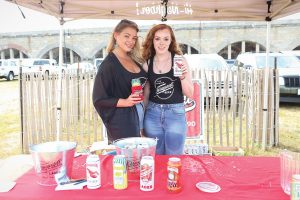 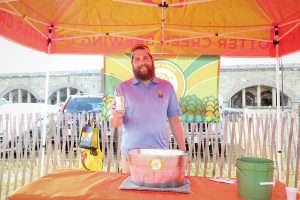 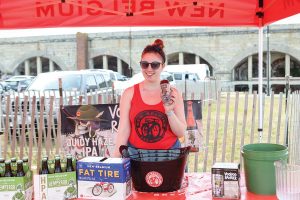 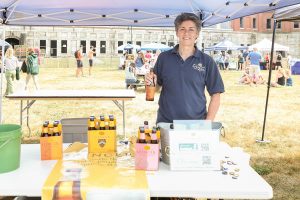 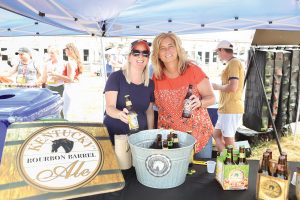 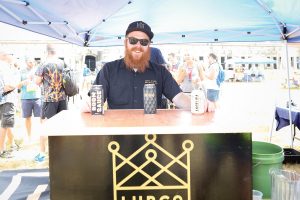 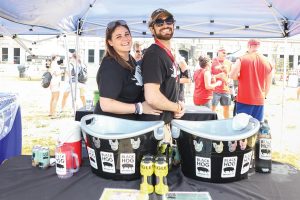 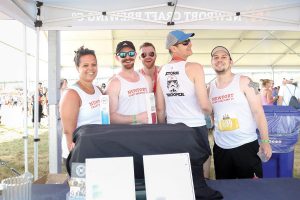 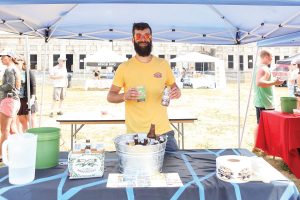 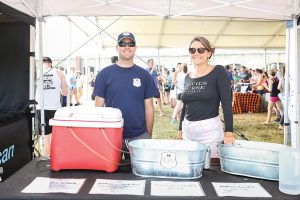 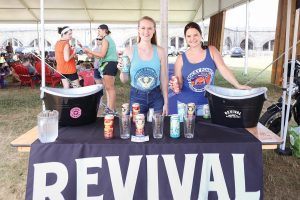 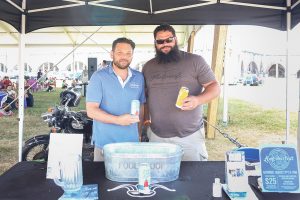 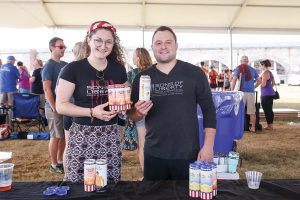 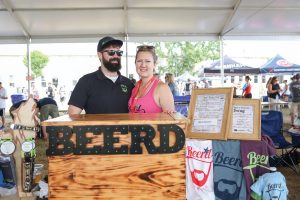