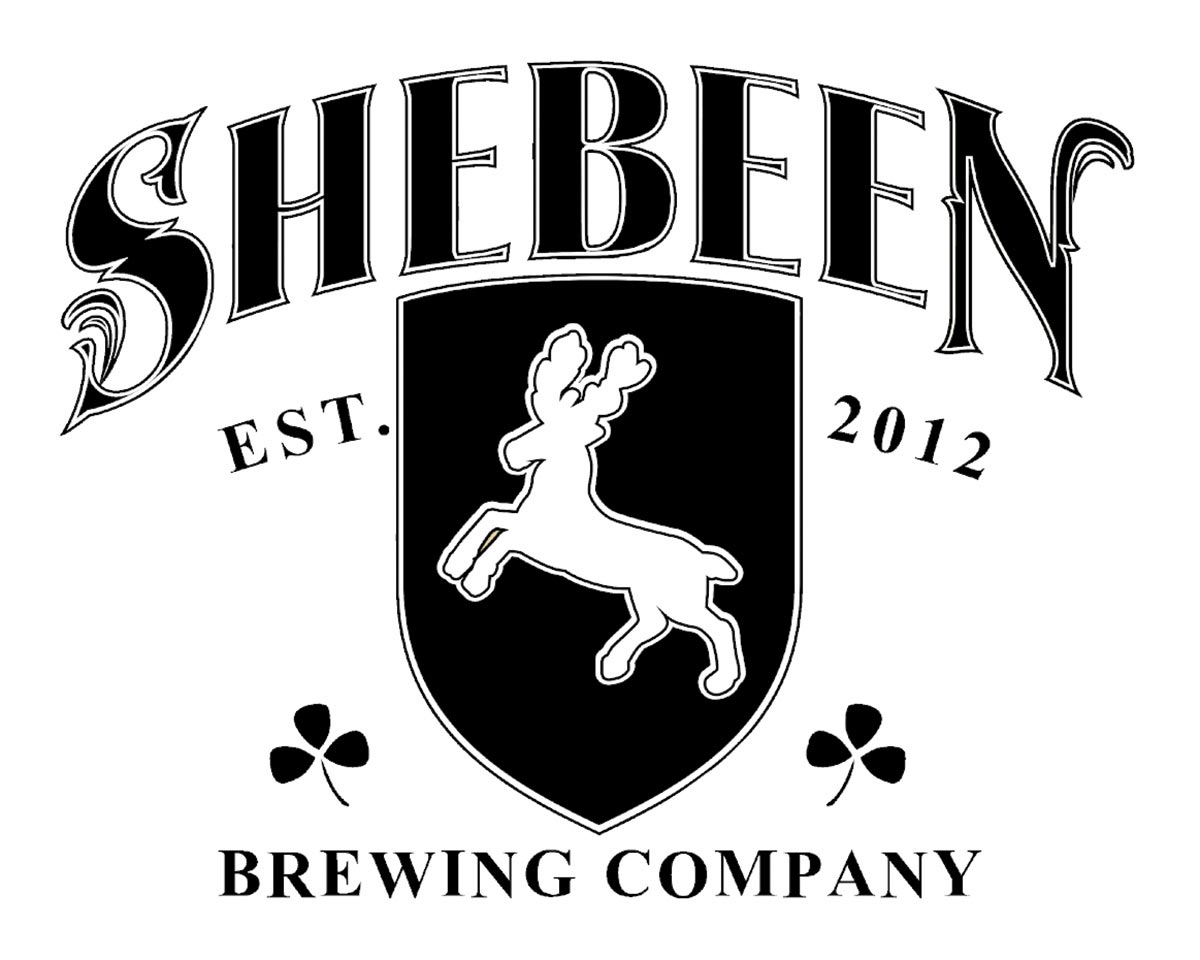 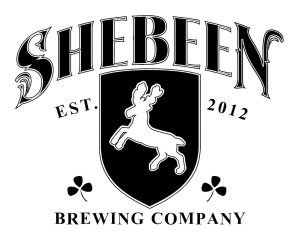 Wolcott’s Shebeen Brewing Company announced expansion in two states through its continued partnership with Florida distributor, Vintage Distributors, now moving the brand into Northwest Florida and Coastal Craft Distributors in Massachusetts, including Cape Cod, Martha’s Vineyard and Nantucket. Shebeen’s unique brews and New England IPAs are sold in 16-ounce cans and draft offerings. In addition to its recent territory expansions, Shebeen has been undergoing expansion of the brewery with additional tanks, the expansion of its team and growing lineup of local craft ales and lagers. Founder and Master Brewer Richard Visco blended his passion for beer and his cultural roots from his birthplace of Northern Ireland. The name Shebeen, or Sibin, is Irish Gaelic for ‘illegal brewhouse,’ better known in the U.S. as a speakeasy. The brewery celebrated its five-year anniversary in May. Shebeen brews can be found in The Connecticut Beverage Journal Brand and Price Index listings and online for trade ordering at thebeveragejournal.com.