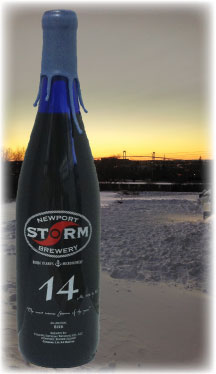 On January 5, 2014, founders Brent Ryan and Derek Luke braved the elements during an impressive Newport snowstorm to make their first ever snow beer. Armed with shovels, sleds and multiple layers of clothing, the duo spent eight hours transferring 1,300 gallons worth of melted snow into the brew kettle. The result is the 2014 release of has crafted the first ever Rhode Island snow beer: crafted from water from melted snow. The Annual Releases are known by their unique flavors, extreme qualities and higher ABV; the ‘14 tops out at a bold 11.4%. As with the previous 14 annual brews before it, this is a limited release, or single batch series, with only about 3,000 bottles being distributed to Rhode Island, Connecticut and Massachusetts starting November 3, 2014. 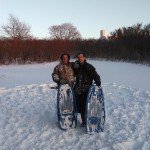 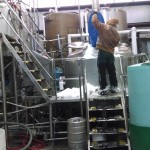