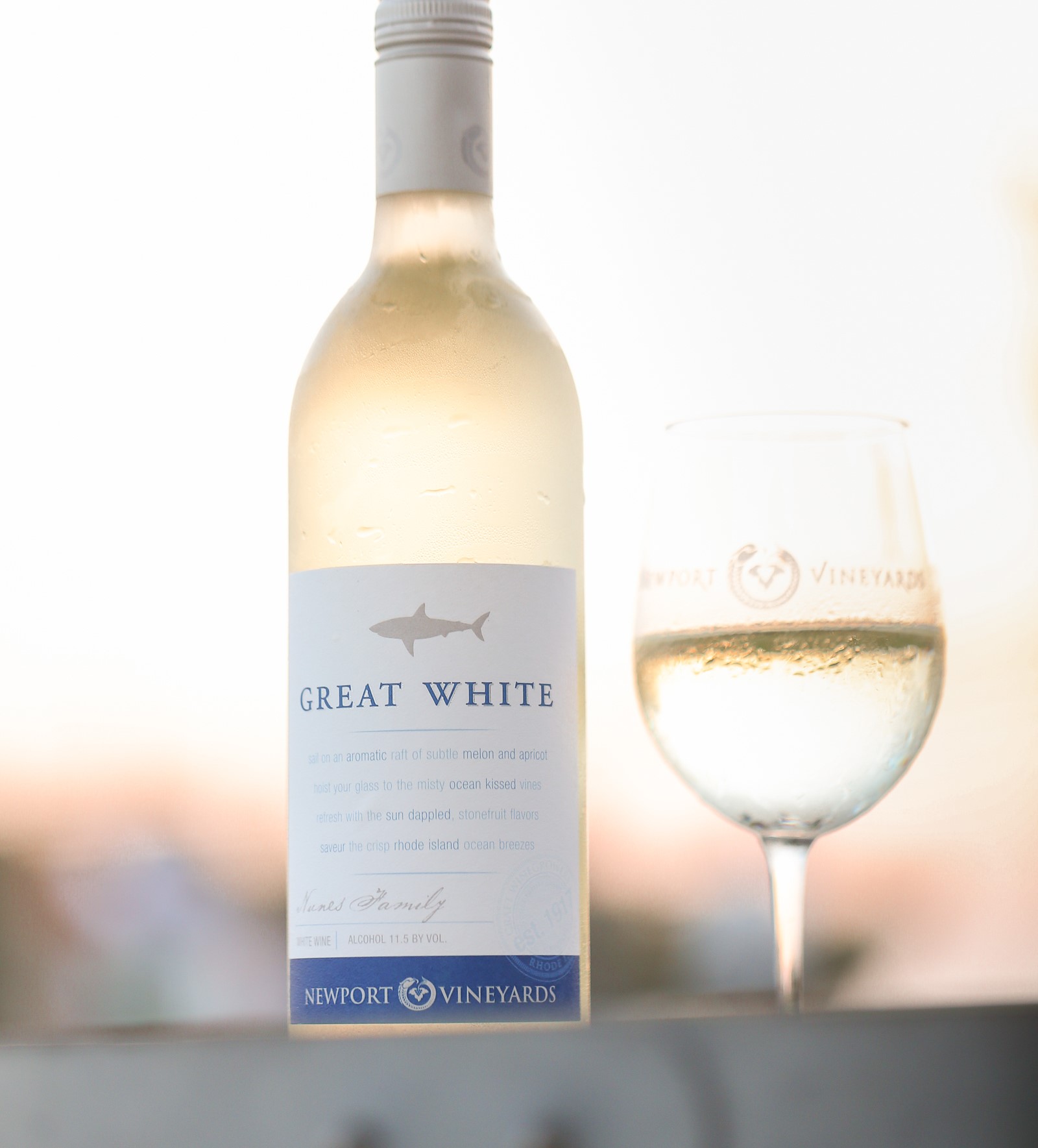 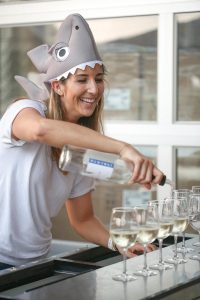 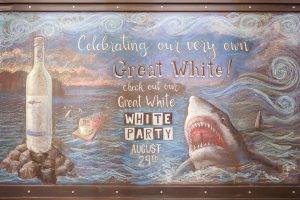 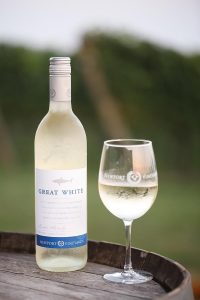 Great White is the vineyard’s most popular wine and was a Gold Medal Winner at the International Eastern Wine Competition. 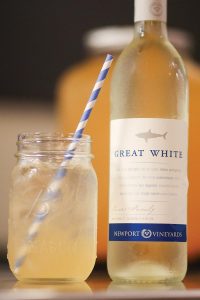 A white sangria was offered, also made with Great White. 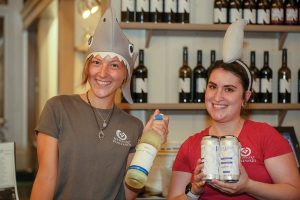 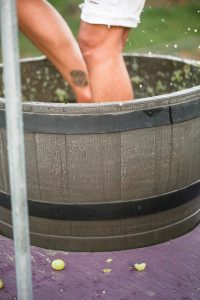 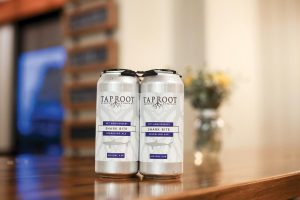