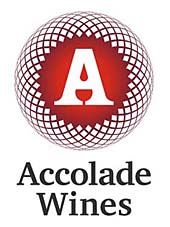 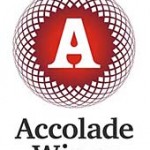 Accolade Wines is upping its U.S. presence through the purchase of the three brands from Ascentia. Ascentia Wine Estates is reportedly embarking on its exit from the wine industry, with Accolade Wines lined up to buy its Geyser Peak, Atlas Peak and XYZin brands in the U.S.. Accolade, which was formed after the sale of Constellation Brands’ Australian and UK wine operations to CHAMP Private Equity last year, announced that it will acquire the three Californian brands, along with their assets and inventory, for an undisclosed sum. The transaction follows Ascentia’s divestment of Ste Chapelle in Idaho to Precept Wine last month. According to reports out of the U.S., Ascentia is also set to offload its Washington State-based Columbia Winery and Covey Run brands to E&J Gallo Winery. The sales would mark Ascentia’s withdrawal from the wine industry.