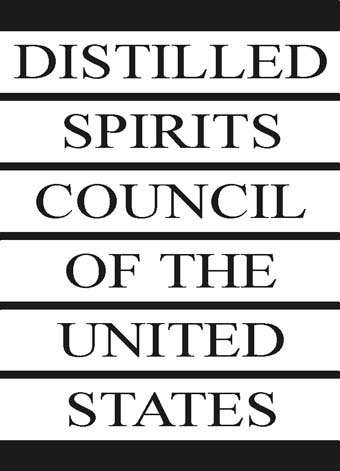 Legislation granting permanent normal trade relations status (PNTR) to Russia was introduced in the U.S. Senate and the Distilled Spirits Council urged speedy passage in order for U.S. distillers to gain many market access benefits of Russia’s accession to the World Trade Organization (WTO). Russia is expected to join the WTO this summer, and U.S. spirits exporters to Russia will be at a distinct disadvantage to exporters in Europe and elsewhere if PNTR is not in place before that occurs. Russian imports of American whiskey, rum, and other distilled spirits have exploded in the past decade, growing 2,254 percent from $3.8 million in 2002 to $89.2 million in 2011. Whiskey accounted for 55 percent of the 2011 total, while rum accounted for 41 percent.