November Focus: NV Brut is Back 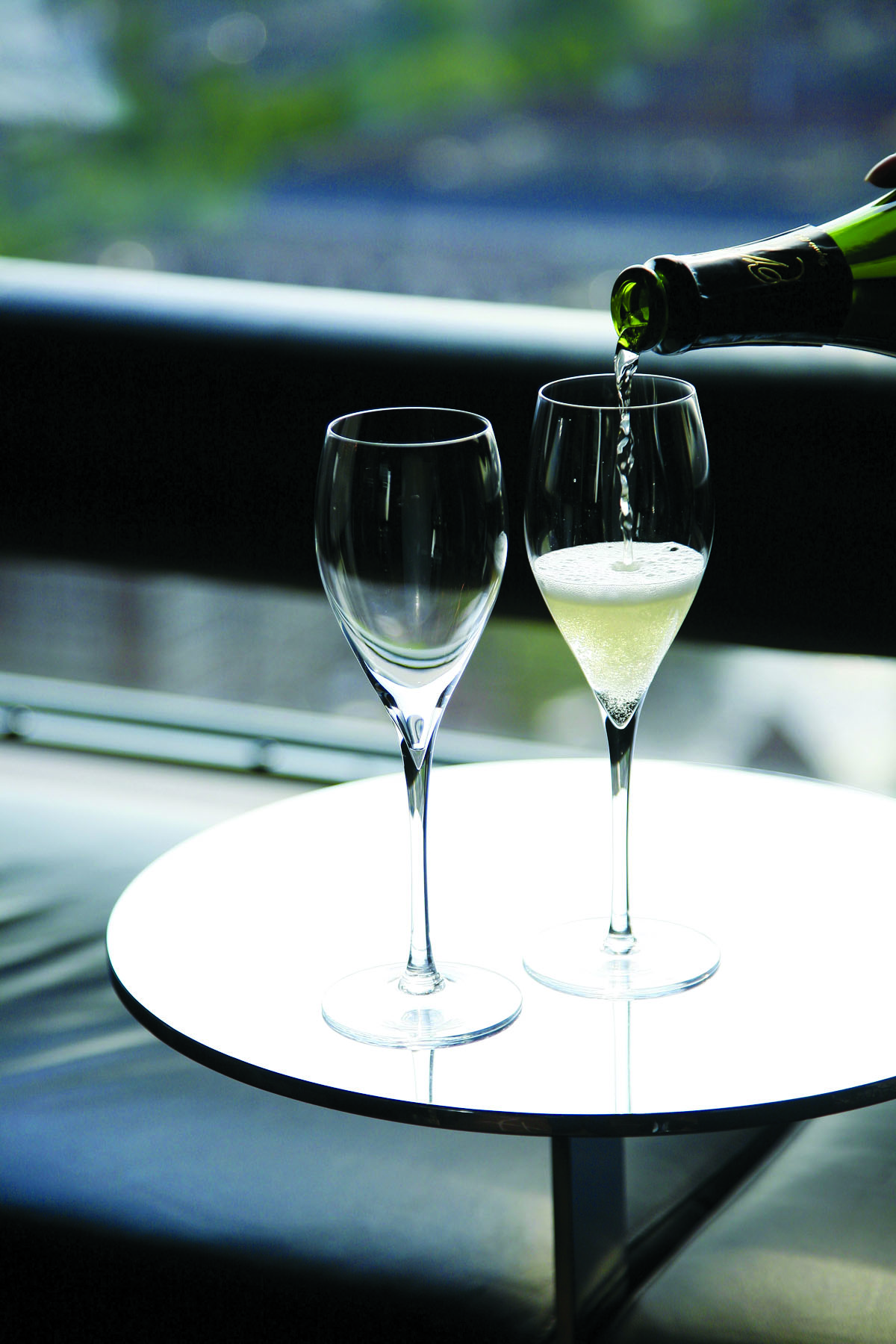 It has been a year now since Prosecco passed Champagne in sales volume in the U.S. Price is the biggest factor: the average Prosecco costs about $12 to $18; Non-Vintage Brut Champagnes sell for about three times as much. 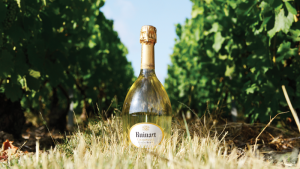 Several interpretations of these sales figures are possible, but none hold that Champagne drinkers have switched to Prosecco. Rather, Prosecco growth has come from new bubbly drinkers, and/or at the expense of other inexpensive sparkling wines. Another path of logic is that sales growth could indicate an increased interest in sparkling wines
in general.

By general acclaim, Champagne is the best sparkling wine in the world; it just has so much more complexity of flavors, especially when it has been aged. Most Champagne is made from a blend of three grape varieties: Pinot Noir, Chardonnay and Pinot Meunier. Champagne also has a signature of firm acidity, which counters its yeasty/toasty character and provides a flavor impression that, frankly, leaves other bubblies behind.

Non-Vintage Bruts are by far the largest kind of Champagnes produced; they are also the most reliable in terms of quality and consistency. Historically, Champagne’s cool climate does not yield enough ripe grapes every year to allow a Vintage Champagne to be produced regularly (although global warming is helping out more lately). Champagne has survived economically by blending wines from several older vintages into each year’s base vintage. Voilá! Non-Vintage (or a more apt term, “multi-vintage”) Champagne by necessity is the dominant type produced; at least 85% of Champagne produced each year is so-called Non-Vintage Champagne.

The consumer’s advantage is that NV Brut Champagnes are relatively affordable, running about $30-$35 up to about $50 to $55 per bottle for most. Vintage Champagnes retail at $55 to $80, and Prestige Cuvées generally start well over $100, and sometimes top $200 per bottle.

One of the surprising facts about NV Brut Champagne is that even the largest producers make very fine NV Bruts. Moët & Chandon—the world’s largest Champagne house (2nd largest in sales in the U.S.) with up to 31 million bottles produced each year (including an estimated 5 million bottles of Dom Pérignon)—under the direction of Moët’s superb winemaker, Benoît Gouez—produces a very good NV Brut that seemingly improves each year. Also, Veuve Clicquot, the largest-selling brand in the U.S. (2nd largest in the world), has another great winemaker currently at the helm, Dominique Demarville.

All the big names in fact do quite well with their NV Bruts: Piper-Heidsieck and Taittinger come to mind, along with G.H. Mumm, Lanson, Laurent-Perrier and Perrier-Jouët. Most Champagnes exported, in fact 72%, are produced by the established Champagne houses. The other 28% is made by growers or co-operatives. Nicolas Feuillate, the third-largest Champagne brand in the U.S. and in the world, is made by a co-operative and is usually the least expensive Champagne you will find in stores.

Here are several more NV Brut Champagnes (in no particular order) that are not quite so well-known as the large producers above, but all are excellent: 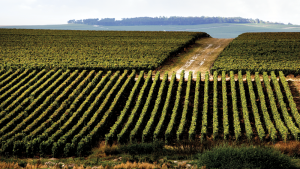 Perhaps the most underrated Champagne house in the world. The Brut Réserve has 40% older reserve wines in its blend (a very high percentage, accounting for its deep gold color). Up to eight reserve vintages are used, from 120 different vineyards. It has a rich, biscuity flavor, with a medium-to full bodied structure; made from 75% Pinot Noir/Pinot Meunier, with 25% Chardonnay. Retails for $50-$58.

One of the very best achievements of the highly successful house Champagne Louis Roederer has been the remarkable improvement of its NV Brut Premier, of average quality 20 years ago but now one of Champagne’s best NV Bruts. Most of the credit goes to Roederer’s talented winemaker, Jean-Baptiste LeCaillon, who vowed to make the Brut Reserve the house’s signature wine. The Brut Premier is fresh, dryer than before, but firm, one of Champagne’s more powerful NV Bruts. It retails in the $40 to $49 range.

Gosset makes two NV Bruts. Its standard Brut Excellence is average. Gosset’s premium NV, its Grande Réserve, is special indeed. It is made from half Grand Cru and half Premier Cru grapes. Grande Réserve is full-bodied and complex in flavor, and ages very well, even in half-bottles. Powerful, rich and biscuity. Retails for $58.

Jacquesson might be the best Champagne most people have never heard of. It is a small, traditional house known for its fairly light-bodied, very dry, elegant, complex Champagnes. Jacquesson rejects the idea of making a so-called “house style” every year. The owners, the Chiquet brothers, maintain that each year’s NV Brut is different because different blends of wines are used every year. They number each year’s bubbly differently: the #739 is still available (based on the 2011 vintage); it will be followed by the 740. The brothers own 60% of the vineyards they use, including many in the Grand Cru Chardonnay village of Avize. The #739 retails for $60; a bit expensive for a NV, but worth it, in my opinion.

I hesitated to name Ruinart, because its Dom Ruinart, a luxury Champagne, is priced accordingly. But its NV Blanc de Blancs is so rich in flavor, so good, that it deserves to be priced like a Vintage Champagne. It is a cut above most NV Bruts, with its mainly Premier Cru grapes adding extra richness, hinting of white peach and lemon. This Champagne is 100% Chardonnay at its best, retailing for about $70.