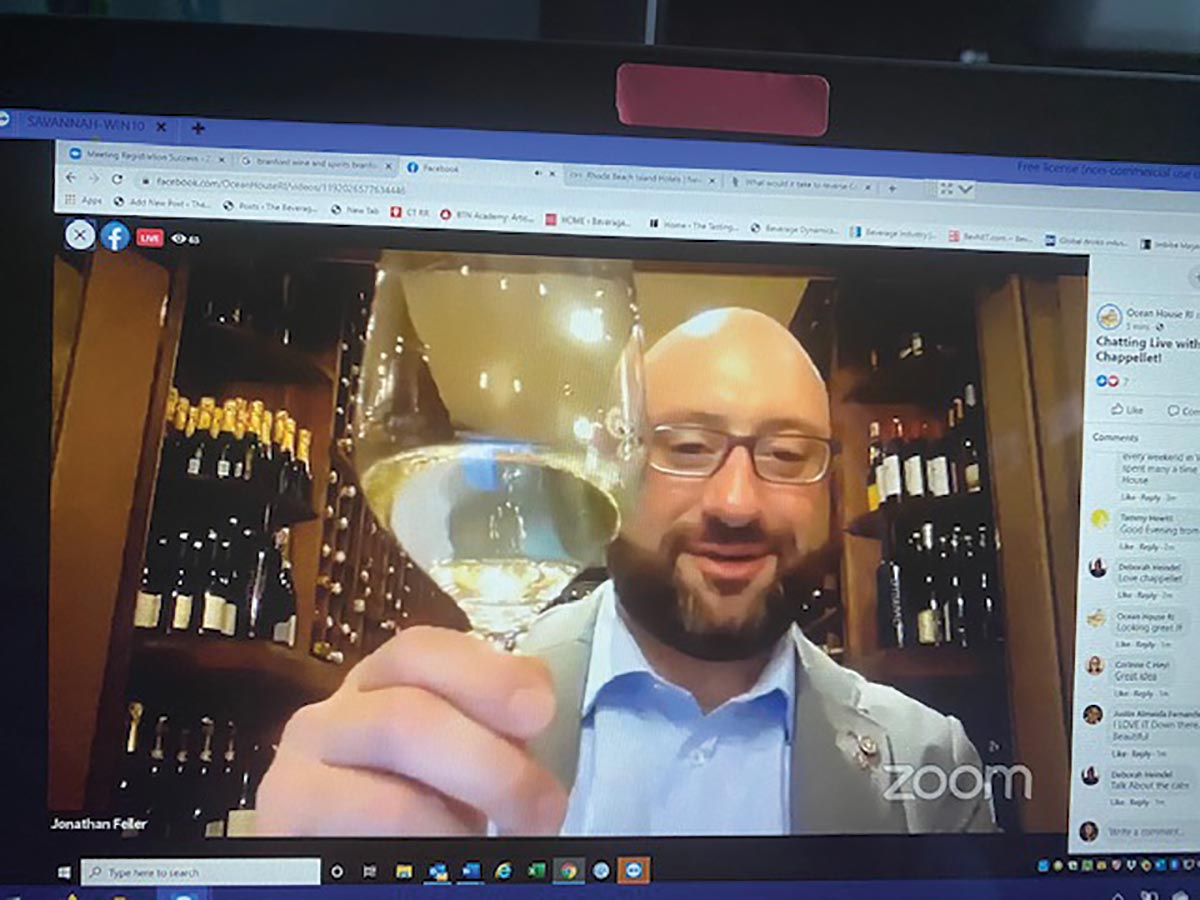 Ocean House Management Group’s Jonathan Feiler, Group Wine Director, hosted a Facebook Live interview with Chappellet Winery Owner Cyril Chappellet on May 19. Chappellet Winery is located on the slopes of Pritchard Hill in Napa Valley. Pritchard Hill is named after the first settler in that part of the Napa Valley, Charles Pritchard, who first planted grapes on the land that became the Chappellet property. It is one of the older family-owned wineries in the area. Chappellet was the first of the late 1960s and early ’70s generation of wineries to be built in Napa Valley. The Chappellet family has a rich and lengthy history in winemaking. The certified organic vineyards range in elevation from about 800 to 1,800 feet, with approximately 110 acres planted to vines among picturesque views. Feiler guided the discussion as Chappellet told stories about the land, the wines, his family’s history and winemaking, among other highlights. 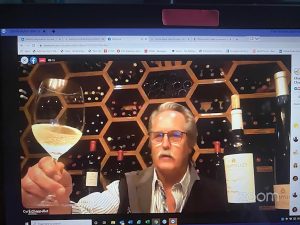 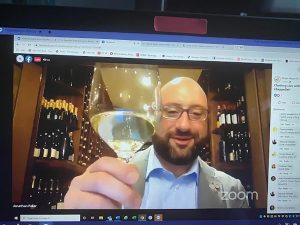 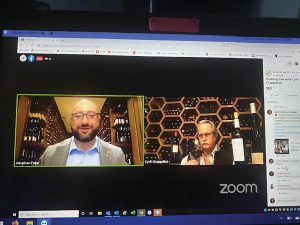