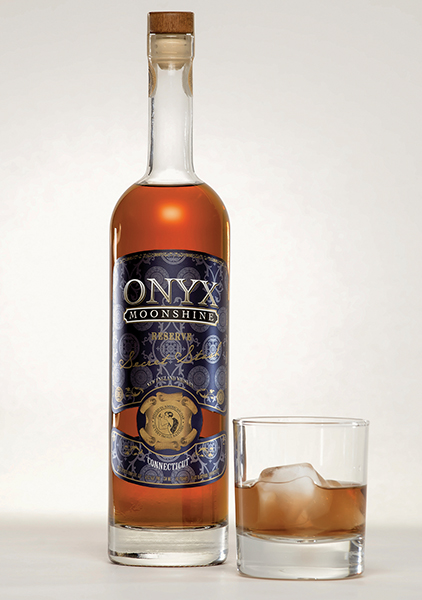 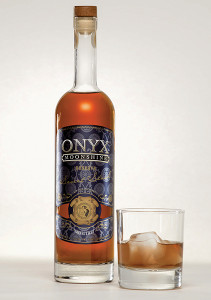 Onyx Spirits Company, the first distillery to produce Connecticut whiskey in centuries, released its new whiskey that “revives colonial craftsmanship.” The whiskey, named Secret Stash Reserve, is produced by barrel aging the award-winning Onyx Moonshine in hand-built, charred, American oak barrels. The first documented distillery in Connecticut opened in New London, CT in 1661 and by the end of the 1600’s, there were 21 distilleries in Hartford County alone. The method and style of producing Onyx Moonshine in small, 55-gallon stills and the subsequent transformation into a brown whiskey, closely mimics the process Connecticut distilleries used over 300 years ago. The resulting flavors of maple syrup, brown spice, and almond are “akin to what Connecticut whiskies would have tasted like.” The blue and gold label features a picture of a woman that was taken from a prohibition era lady’s pocket mirror. The bottle also features two Charter Oak trees consistent with the company’s vision of celebrating Connecticut’s heritage.