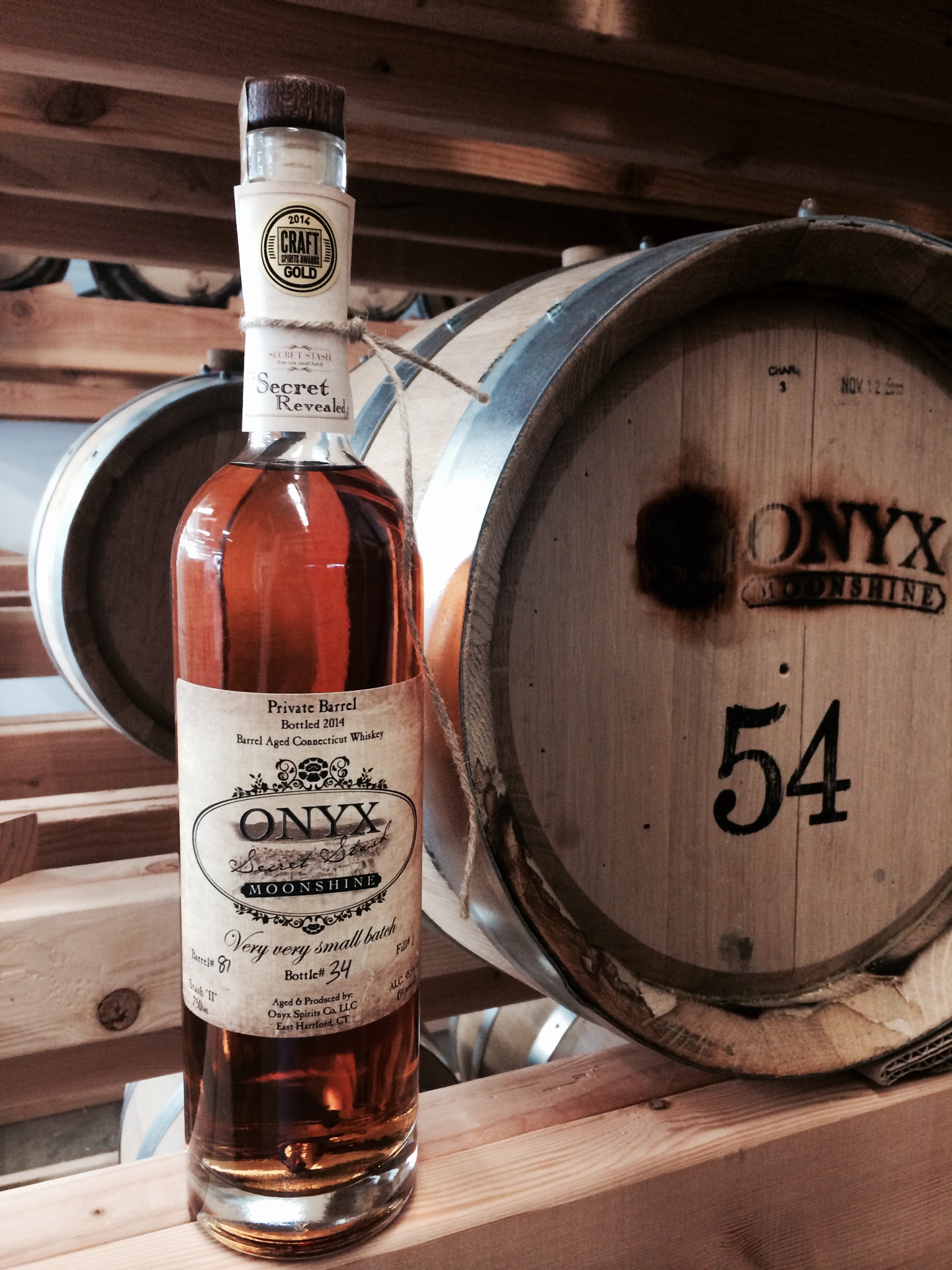 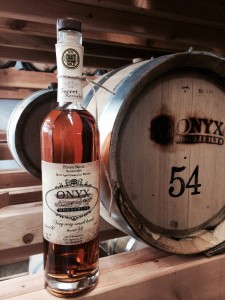 Onyx Spirits Company announced the re-release of Secret Stash, Connecticut’s first barrel aged whiskey, in time for the Fourth of July. The whiskey is produced by taking Onyx Moonshine, made from corn, malted grains, and Connecticut spring water, and aging it in charred, American oak barrels. A small release was tested in December 2013 with bottles selling out statewide in less than a week. The whiskey was awarded a gold medal at the 2014 International Craft Spirit Awards in Los Angeles, California. “Up until now, no one knew that Connecticut had an exceptional climate for aging whiskey. By combining the winters of Scotland and the summers of Tennessee, we’ve created a truly unique New England–style whiskey,” said Adam von Gootkin, Onyx Spirits Company co-founder.