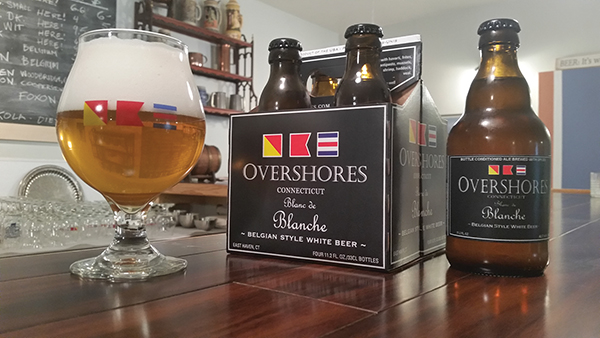 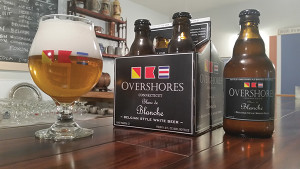 East Haven’s Overshores Brewing Company, Connecticut’s first and only dedicated Belgian brewery, was awarded a Gold medal for its Blanc de Blanche Wit at the 18th Annual Great International Beer & Cider Competition. Held on November 7, 2014 in Providence, RI, the competition included 710 beers and ciders from the U.S. and around the world. First, second and third place awards were presented in 55 categories of ales, lagers and ciders. “Having our Blanc de Blanche Wit recognized as the best Belgian-style Witbier is a tremendous honor for Overshores,” said Christian Amport, founder and president of Overshores Brewing Co. “Connecticut breweries won a total of 20 medals and as Connecticut’s first and only Belgian-style brewery, we are thrilled to be representing this unique style of making beer.”