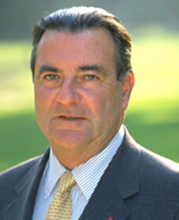 Patrick Ricard Has Passed Away at Age 67 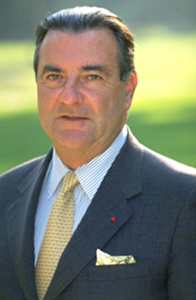 New York, NY (August 20, 2012) — The Family, the Board of Directors and the General Management of Pernod Ricard have the sad duty to inform you of the sudden death of Patrick Ricard, which occurred Friday. The staff of SA Paul Ricard as well as the 18,000 employees of Pernod Ricard group share the grief of the family. A tribute to him will be paid in the coming days and funeral details.

In 1967 Patrick Ricard joined the Ricard company, founded by his father Paul Ricard in 1932. He held successive positions in the company’s main departments, becoming Managing Director in 1972.

In 1975, he was appointed Managing Director of Pernod Ricard and then, in 1978, Chairman and Chief executive officer.

On 5 November 2008, he resigned his executive duties at the head of the Group. He was Chairman of the board of Directors.

Born in 1945, Patrick Ricard is married with three children. He has received numerous distinctions including that of the Commander of the Legion of Honour and Knight of the National Order of the Merit.