Patrón Announces 2016 Margarita of the Year 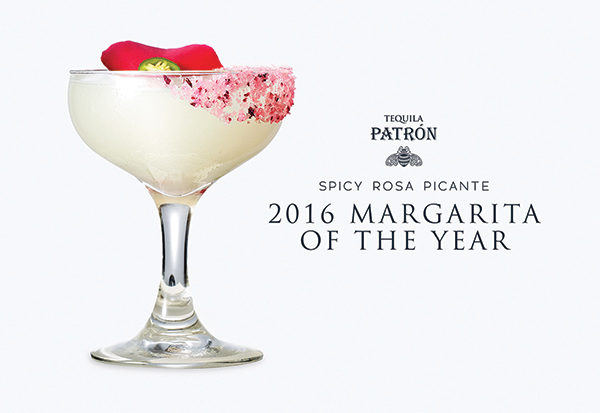 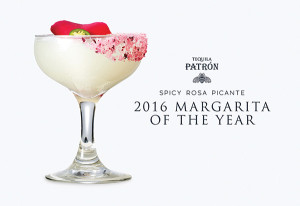 On National Margarita Day in February, Patrón Tequila began their global search for the 2016 “Margarita of the Year.” After taste tests and more than 50,000 consumer votes, the Spicy Margarita was chosen for “Margarita of the Year.” Patrón Tequila enlisted help from seven top bartenders from the U.S. and Mexico to create recipes for different styles of the margarita, ranging from herbal, spicy, smoky, savory, modern, tropical and classic. The winning spicy margarita, “Rosa Picante,” was created by Jordan Corney of San Antonio, Texas.

“Rosa Picante” features Patrón silver and Patrón Citrónge Lime. “It was an honor to be asked to help Patrón create a recipe for one of the margarita styles to compete for this year’s ‘Margarita of the Year,’ and I’m enormously excited that the spicy cocktail I developed was voted as the favorite,” said Corney.