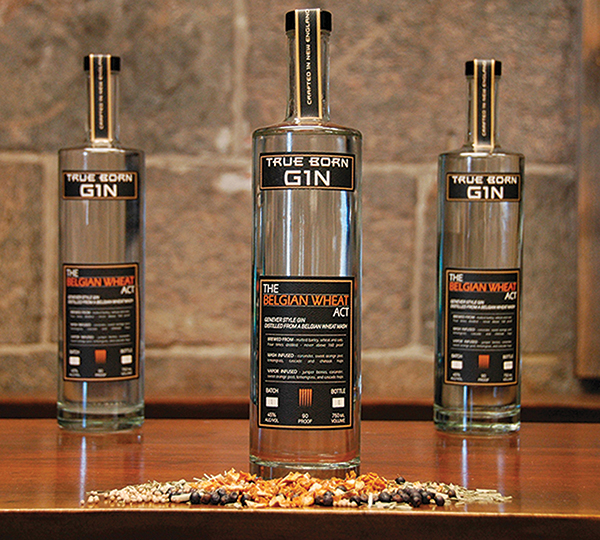 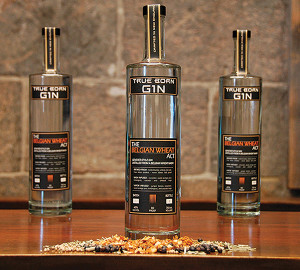 True Born Gin was released in summer of 2015, and was awarded a Double Gold honor at the 2016 San Francisco World Spirits Competition.

“When we launched True Born [Gin], we sought to prove that there is much more to gin than neutral spirits infused with a myriad of botanicals,” said Sons of Liberty Founder, Mike Reppucci. “We are equally thrilled and humbled to win our first Double Gold, especially with a product that doesn’t follow the traditional processes, as this was a Belgian Wheat beer distilled into a gin. How cool is that?”