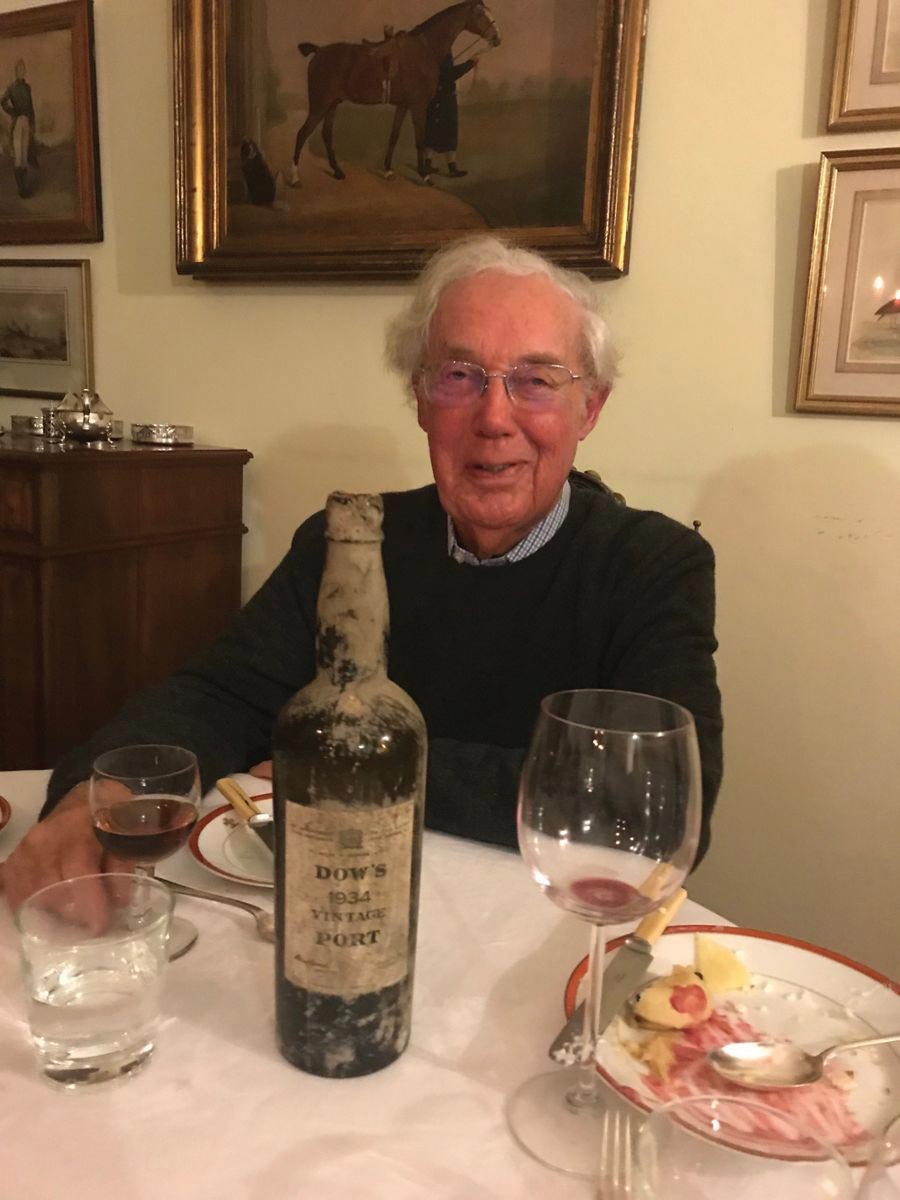 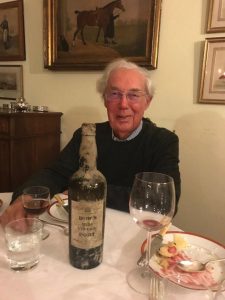 Symington Family Estates, owner of Warre’s, Dow’s and Graham’s, announced the death of James Symington on Nov. 17, 2020. Born in 1934, he was part of the third generation of the Symington family to make Port and was a leading figure in Portugal’s famous Douro Valley for more than 40 years, where he and his wife, Penny, rested Quinta da Vila Velha, a 350-acre riverside property with 135 acres under vine. From overseeing the making of legendary vintages to expanding the reach of Port overseas, especially in the U.S., James Symington is credited with helping the region recover from a precarious financial position following the Second World War. In 1985, he launched San Francisco-based Premium Port Wines, Inc., to import Symington’s range to the U.S., and his friendships with Miguel Torres, Piero Antinori and Robert Drouhin led to the Symington family becoming one of the founding members of the Primum Familiae Vini in 1992, which has developed into a strong association of 12 wine-producing families committed to championing the values of family-owned wine companies and ensuring that they continue into the next generation.