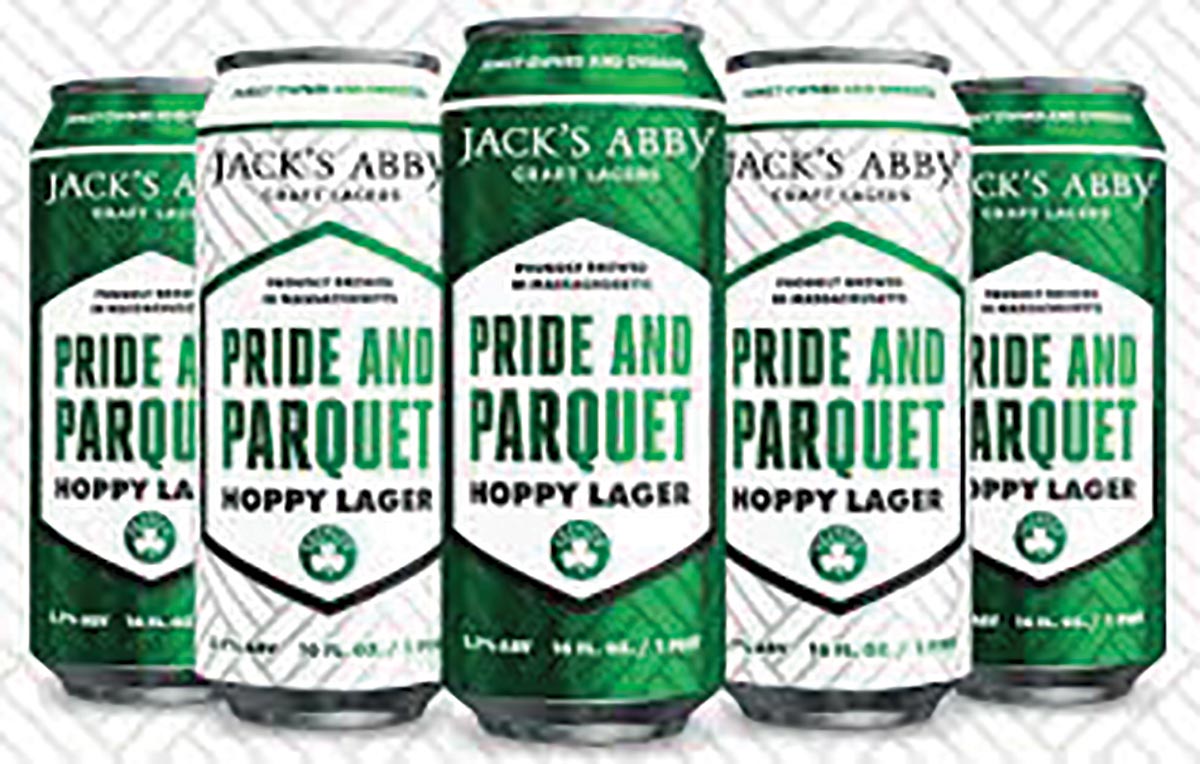 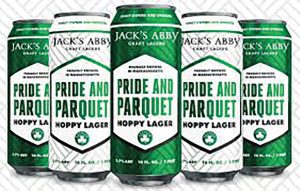 Jack’s Abby Craft Lagers and the NBA’s Boston Celtics partnered to create Pride and Parquet Hoppy Lager, the official craft beer of the Boston Celtics. Fans and beer lovers can enjoy Pride and Parquet in Rhode Island, now available to retailers via Atlantic Beverage Distributors. Jack’s Abby, based in Framingham, Massachusetts, rolled out the “easy-to-drink lager with a hoppy taste” at 5.7% ABV, available year-round. As the official beer of the team, Pride and Parquet’s cans showcase the Celtics’ colors and parquet design with inspiration from the team’s home and away jerseys. Its sell sheet states, “The Celtics feel their pride on the parquet and we feel ours on the brew day. With this beer we set out to show that when two Boston Legends team up, anything is possible.”