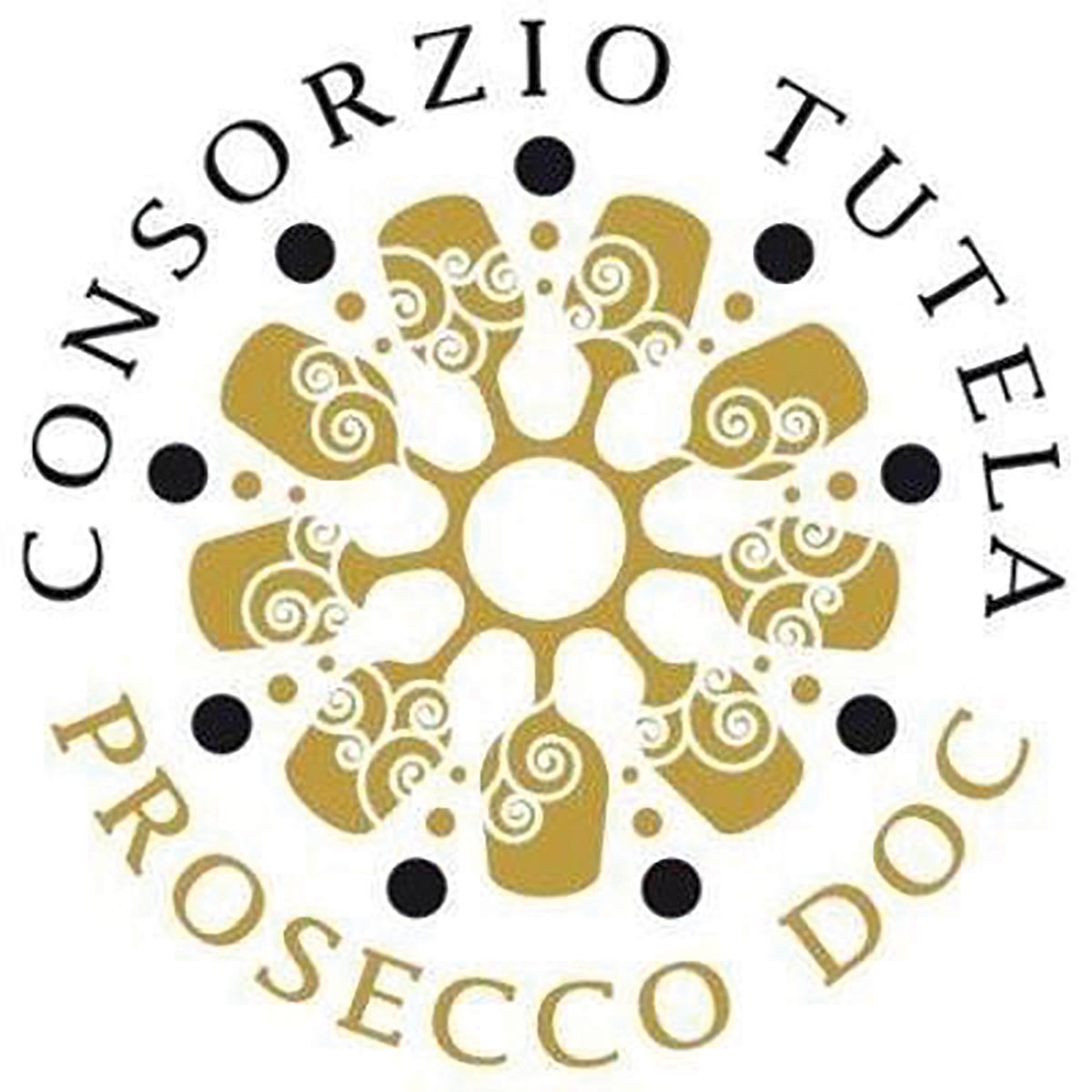 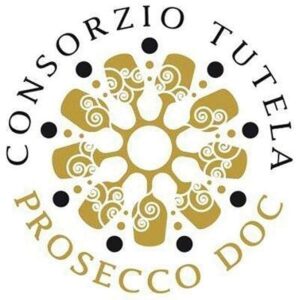 The Prosecco DOC Consortium revealed sales growth data from recent market research by Nomisma. The study focused on the consumption of Italian sparkling wines in the U.S. market, with a focus on sales of Prosecco. According to results, the value of Italian sparkling wines imported into the U.S. reached about $519 million, an increase of 19.1% compared to 2019. California imported more Italian sparkling wine than any other state in 2021. The study revealed that 25.5 million gallons of Prosecco PDO were exported to the U.S. in 2021 — an increase of 44.3% over the previous year. The U.S. absorbs 17.4% of the total production of Prosecco. Prosecco DOC Rosé has also played a crucial role in the growth of the denomination, and in 2021, according to data officially released by the Prosecco DOC Consortium, 71.5 million bottles were produced.