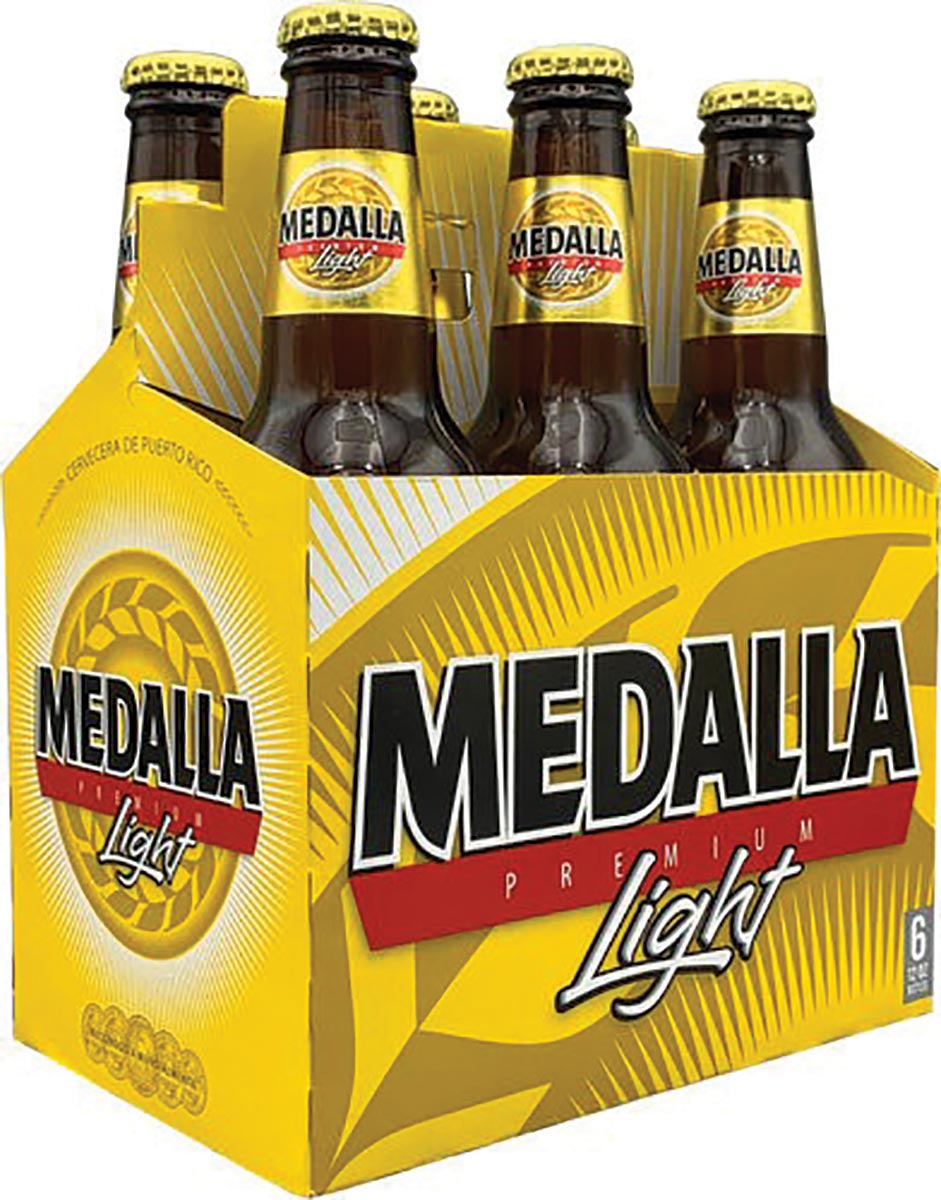 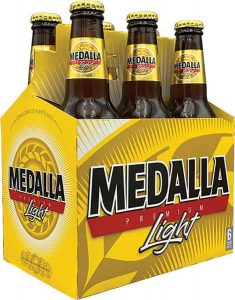 Medalla Light, an American light lager, is new to the state of Rhode Island via Horizon Beverage – Wayne division. Brewed by the sea in Puerto Rico at one of the leading barley-based companies in Latin America and the Caribbean, the iconic Medalla Light Beer was added to Cervecera de Puerto Rico’s portfolio in 1980 as its first-ever light beer. Its name, which means “medal” in Spanish, was inspired by the Pan American Games held on the island when the beer was created. At 4.2% ABV, Medalla Light is enjoyed for its premium quality and crisp, refreshing taste. Medalla Light has won multiple awards and has earned worldwide recognition at the Monde Selection in Brussels, the North American Beer Awards and the Australian International Beer Awards.