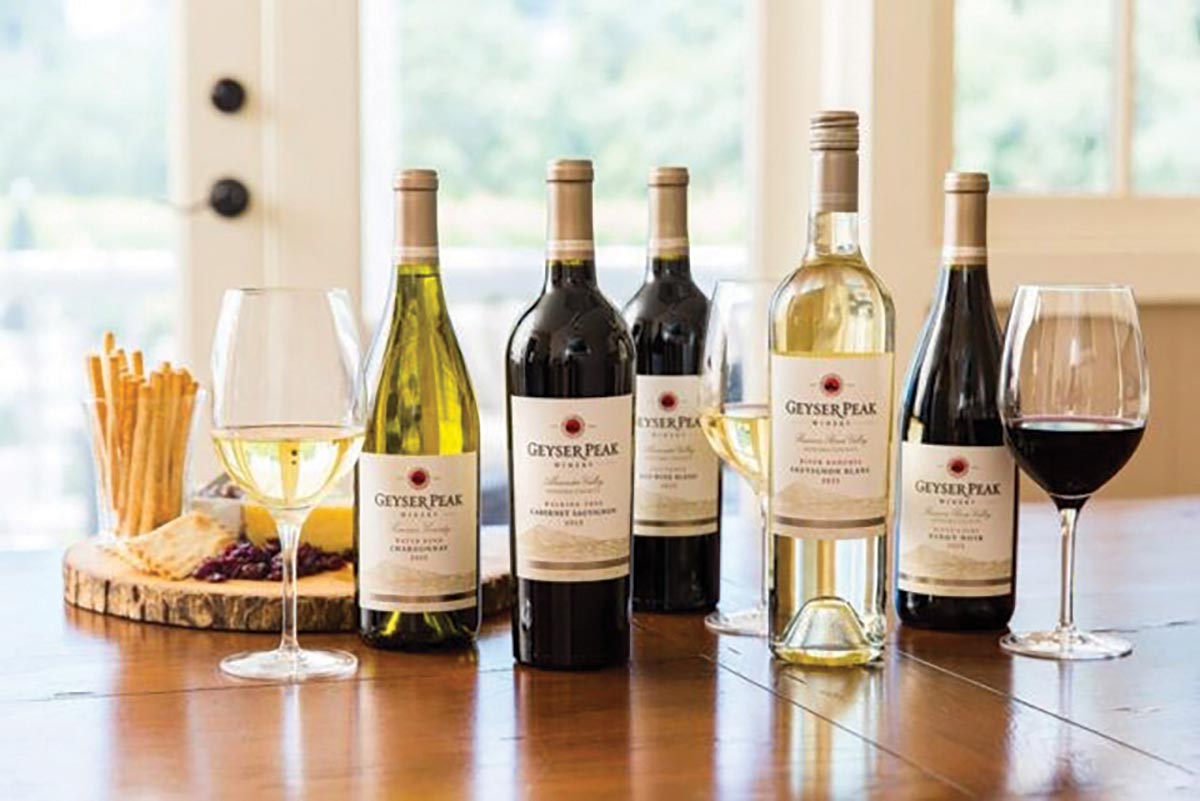 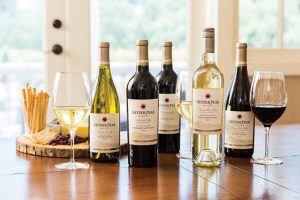 As announced in July for an August completion, Napa-based importer Quintessential Wines has acquired all of the American wines within Accolade Wines’ portfolio, including Geyser Peak, for an undisclosed sum. As part of the deal, Quintessential will take ownership of four Accolade brands: Napa-based Geyser Peak and Atlas Peak, and Sonoma-based Outlot and XYZin. This past spring, Quintessential became the exclusive U.S. importer of several Accolade wine brands. “It is an honor to procure such a prestigious and historic portfolio of wines, including the iconic Geyser Peak,” said Dennis Kreps, Co-owner of Quintessential. “As Geyser Peak enters its 140th anniversary this year, our main focus will be in growing its footprint and continuing to restore the wine to its former glory.”