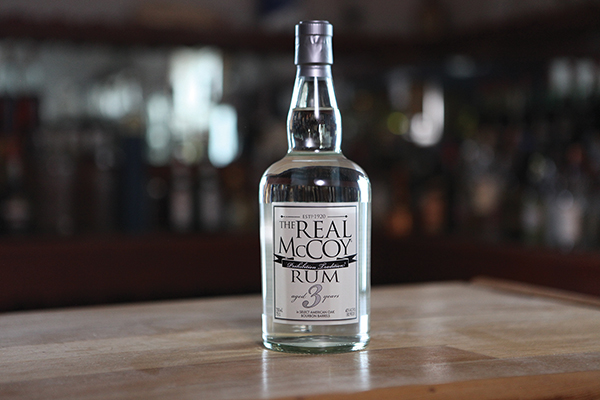 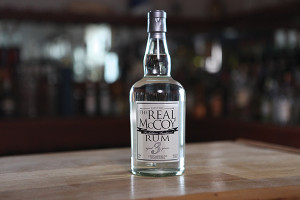 The Real McCoy 3-Year-Aged Rum was recently recognized at the 2013 Beverage Testing Institute’s (BTI) International Review of Spirits. Produced by Real McCoy Spirits Corp. based in Stonington, CT, the brand’s recent release — a white sipping rum — was awarded a gold medal, scoring a 93 rating on a 100-point scale in the rum category, in addition to being named a “Best Value White Rum under $20.” The tasting was held in a dedicated lab in Chicago, IL, and judged by a panel of some of the most experienced tastemakers in the beverage alcohol industry. Another recent accolade, given at the 2014 World Rum Awards, part of the World Drinks Awards, named the 3-Year-Aged expression “Best White Rum in The World” while the 5-Year-Aged took home a bronze medal. The event took place in London, England. Crafted by legendary Rum Hall of Fame inductee Richard Seale, The Real McCoy’s 3, 5 and 12-year aged expressions are made from single batch rum aged in American oak barrels in Barbados.