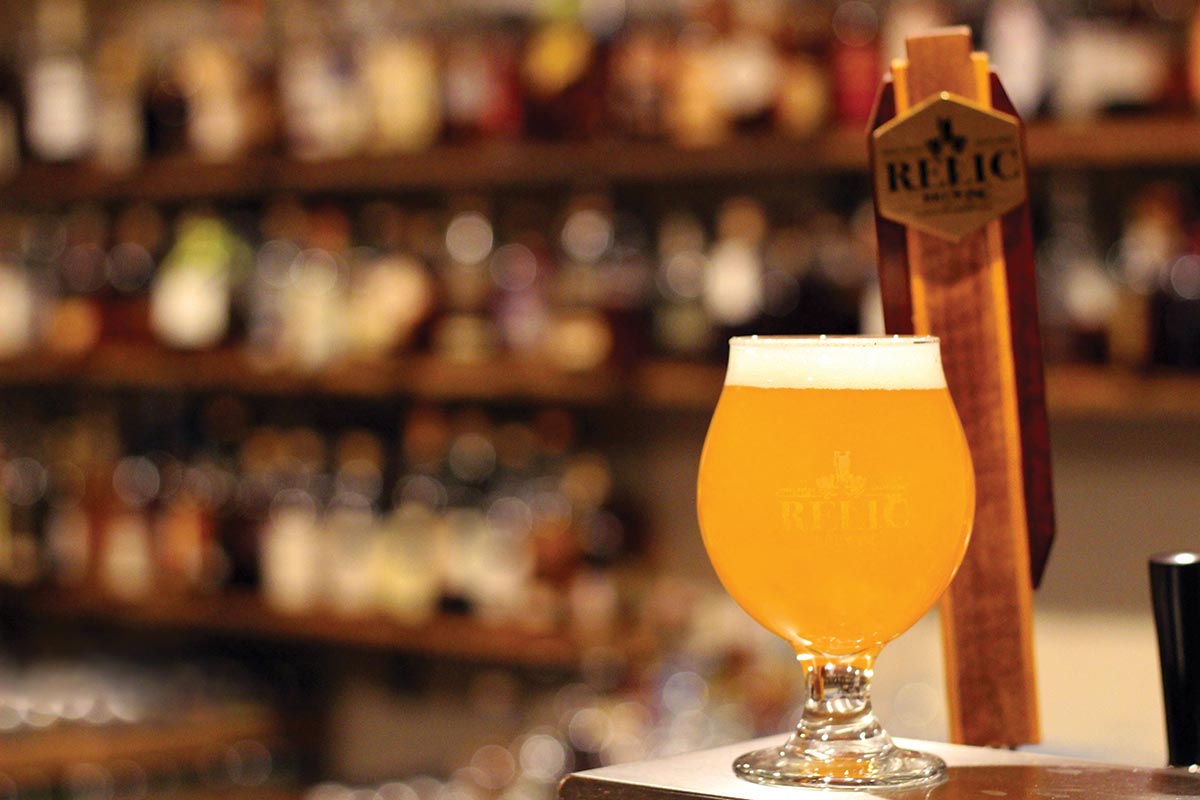 Relic Brewing in Plainville celebrated its 6th anniversary in March. As part of this milestone, the brewery announced an expansion of its services beyond local beer by offering an in-taproom whisky and spirits experience. Customers can order ½-oz. or 1-oz. pours of any of the approximately 800 spirits in the collection, or can try one of the rotating whisky, mezcal, tequila, rum, or gin flights alongside, or in lieu of, its brews. This is done under Relic’s manufacturer beer and brewpub license, enabling the business to evolve its offerings to LDA consumers. 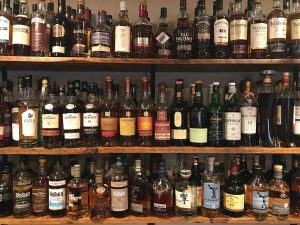 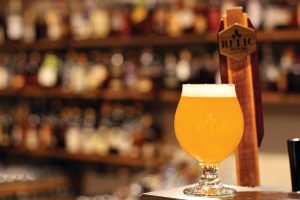