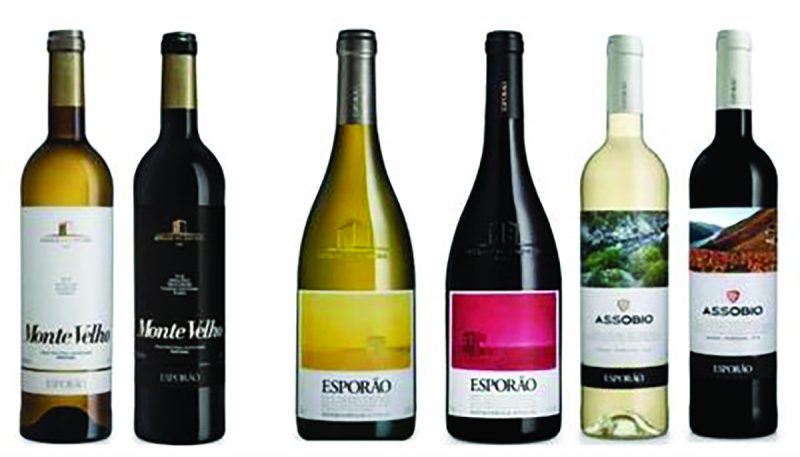 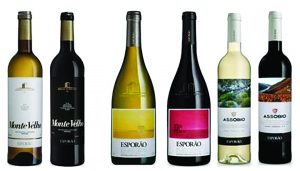 Best Beverage announced new wines to its portfolio, now available in Rhode Island. The first set of wines are the fruit of a joint venture formed in 2017 between Aveleda Inc. and Esporão Wines and Olive Oils. Aveleda has been a market leader in Portuguese fine wines, represented by Best Beverage for the past 11 years. Esporão, founded in 1973 by Jose Roquette and Joaquim Bandeirais, is owned and operated by eight members of the first and second generation of the Roquette family, Portugal’s leading Alentejo producer. Also new to the portfolio is the Quinta dos Murcas line, which consists of a red, a red reserva and a vintage port.