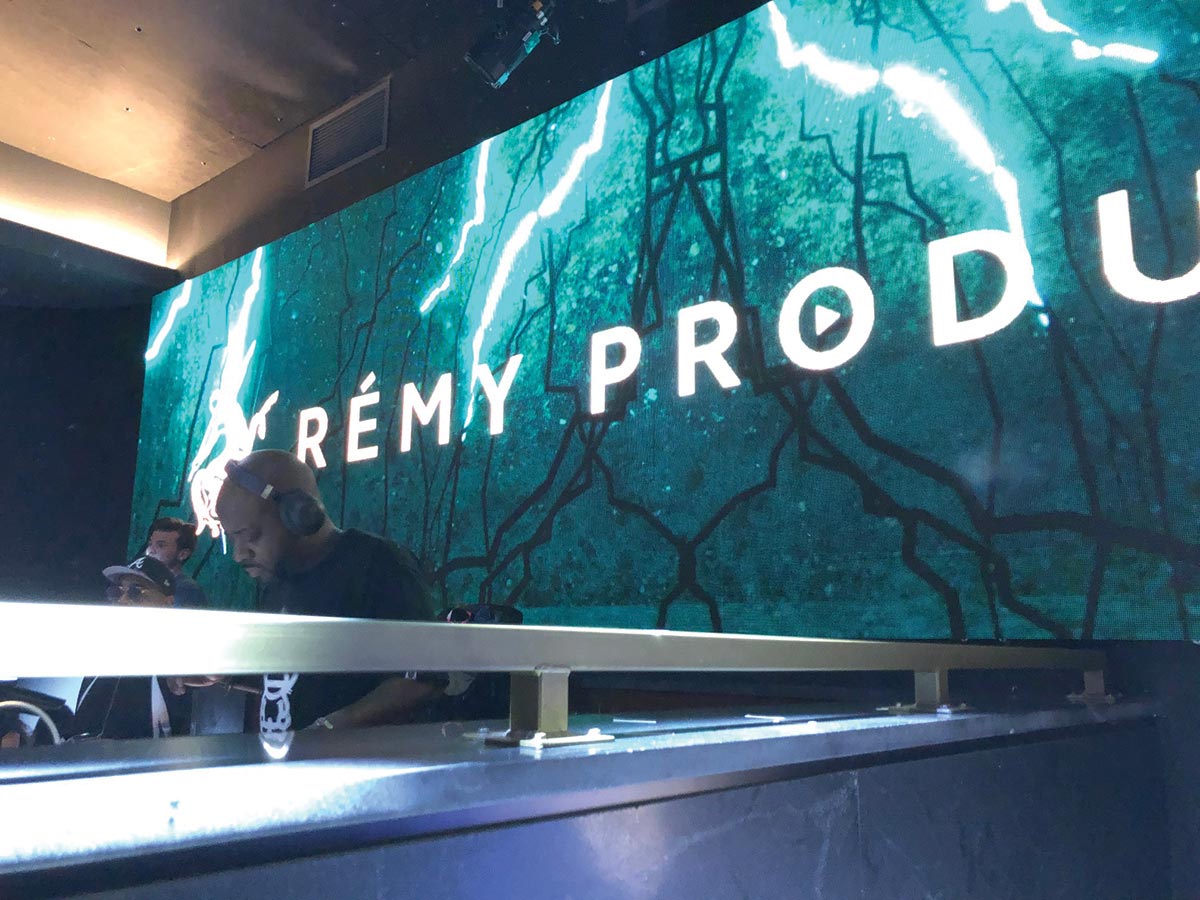 Rémy Martin highlighted its Rémy Producers program with a party at Mohegan Sun’s Novelle Nightclub on June 13. Featuring Rémy Martin 1738 Cognac, the evening spotlighted the event series, which is co-sponsored by Rémy Martin and Live Nation. The Producers program enables aspiring music producers to compete for a chance to co-sign with each year’s award-winning producer sponsor. This year’s winner is given the opportunity to co-sign with Jermaine Dupri, Founder of So So Def Recordings, who has produced music for iconic artists including Mariah Carey, Janet Jackson, Usher, Jay-Z and Ludacris, among others. Following a concert at the Mohegan Sun Arena, Dupri stopped by Nouvelle to guest DJ. Dupri will hand-select this season’s winner, who will earn a five-song contract with So So Def Recordings. 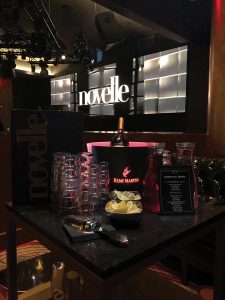 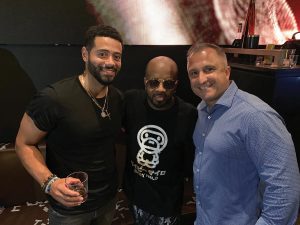 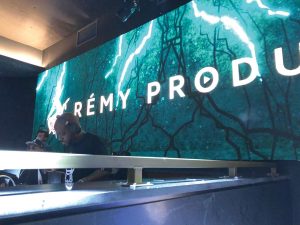 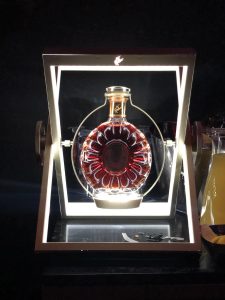 Rémy Martin 1738 Accord Royal Cognac is a blend of eaux-de-vie aged in toasted French oak barrels, resulting in a flavor that is both mellow and rich.