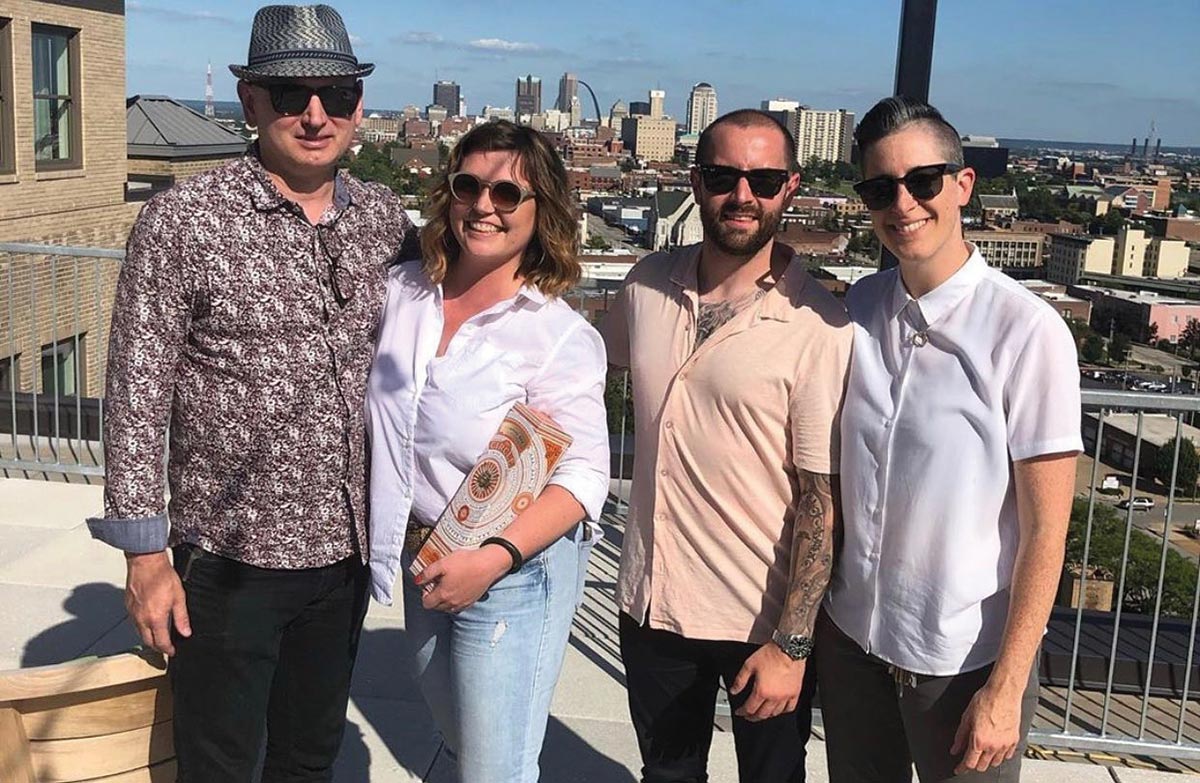 Rhode Island Bartender Kayleigh Speck took the win as U.S. finalist at the annual Compass Box Scotch Whiskymaker event held in Saint Louis, Missouri, in July. The series featured Compass Box’s unique blend of single malt whiskies, with each bartender submitting a series of responses and recipes for regional selection. Speck earned her way into the “The Circle” as a regional finalist based on her submission in the initial stages of the program. The U.S. finalist selection tested prowess in a series of challenges from blending to cocktail creation. The global finals are set to be held in London in September, with representatives from eight countries. The winner will get to make their own custom Compass house blend to be released as a limited edition and distributed worldwide. 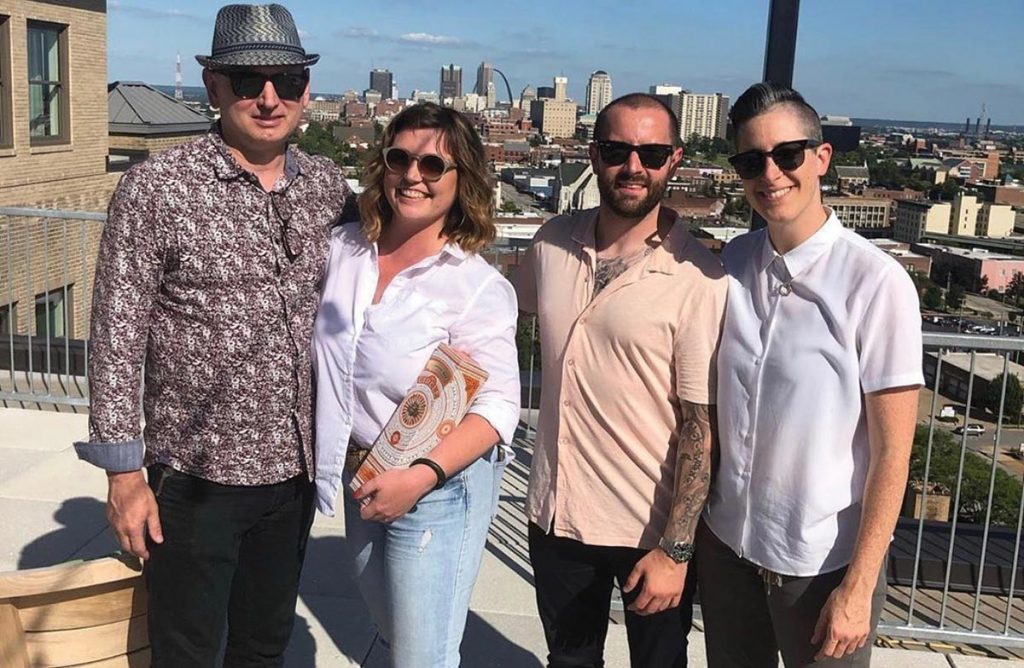